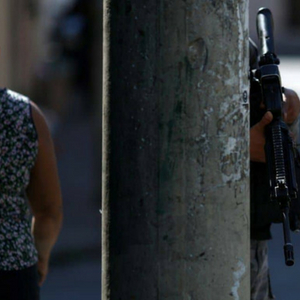 We know how to reduce homicides in Latin America. Where’s the political will? 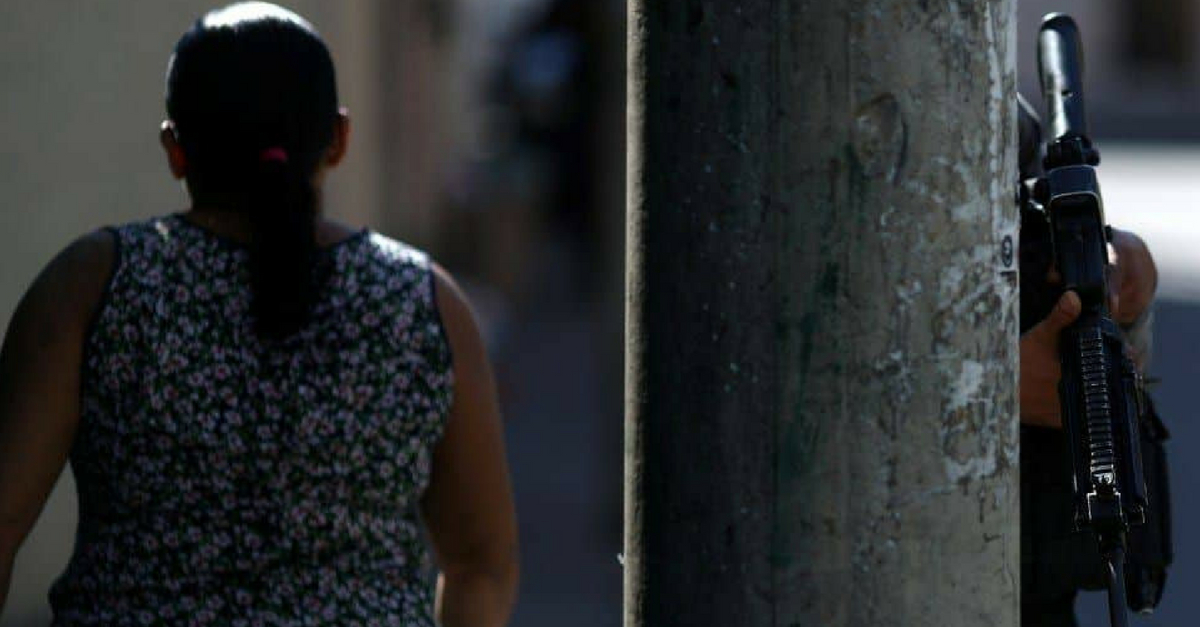 Brendan O’Boyle is a senior editor of Americas Quarterly.

Before 2018 is over, more than half the population of Latin America will have elected a new president. At the top of new leaders’ agendas will be the task of effectively addressing an epidemic of violence that has made Latin America home to a third of the world’s homicidesdespite having only 8 percent of its population.

The region’s citizens are fed up and demanding solutions. In Mexico, where the murder rate in 2017 was the country’s highest on record, voters just elected former Mexico City mayor Andrés Manuel López Obrador on the promise that he would take on crime and the corrupt elites who turn a blind eye to it. López Obrador has called for his incoming government to form a security strategy by consulting international experts, religious leaders and others in a series of forumsthat will begin on Aug. 7.

It’s an important first step. The implications of not acting, for Mexico and the rest of Latin America, have seldom been clearer. The homicide epidemic has already killed more than 2 million Latin Americans since the turn of the century, and violence will continue to drag down economies. Widespread frustration, in turn, threatens to provide the perfect kindling for demagogues and critics of democracy.

We’re already seeing signs of this. Support for democracy in Latin America fell to just 53 percent in 2017, the lowest level in more than a decade, according to Latinobarómetro, a Chile-based pollster. In Brazil, home to more than 60,000 homicides per year, Jair Bolsonaro, a right-wing populist and retired army captain who waxes nostalgically about the country’s last military dictatorship, is leading the polls ahead of October’s presidential race. Bolsonaro has tapped into public anger over high crime, but his policy solutions, such as giving police a “carte blanche” to kill suspected criminals, promise only more violence and human rights abuses.

The good news — if lawmakers and candidates such as Bolsonaro choose to listen — is that the path to lower homicide rates is not a mystery. Decades of honest efforts in Latin America and around the world have shown what works and what doesn’t. In a new issue on reducing homicide, Americas Quarterly examined eight anti-homicide strategies and consulted with security experts to assess their track records.

We found that despite Latin America’s grim statistics, there are plenty of success stories if you look for them. They include Ecuador, which in 2011 invested millions of dollars in a community policing initiative that prioritized relationships between police officers and the communities they serve. In turn, Ecuador’s homicide rate fell from 15.4 homicides per 100,000 people in 2011, to just 5.7 percent 100,000 in 2016 — and is one of the lowest in Latin America last year, according to data from the Igarapé Institute.