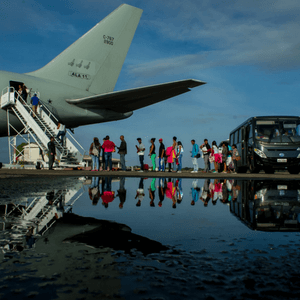 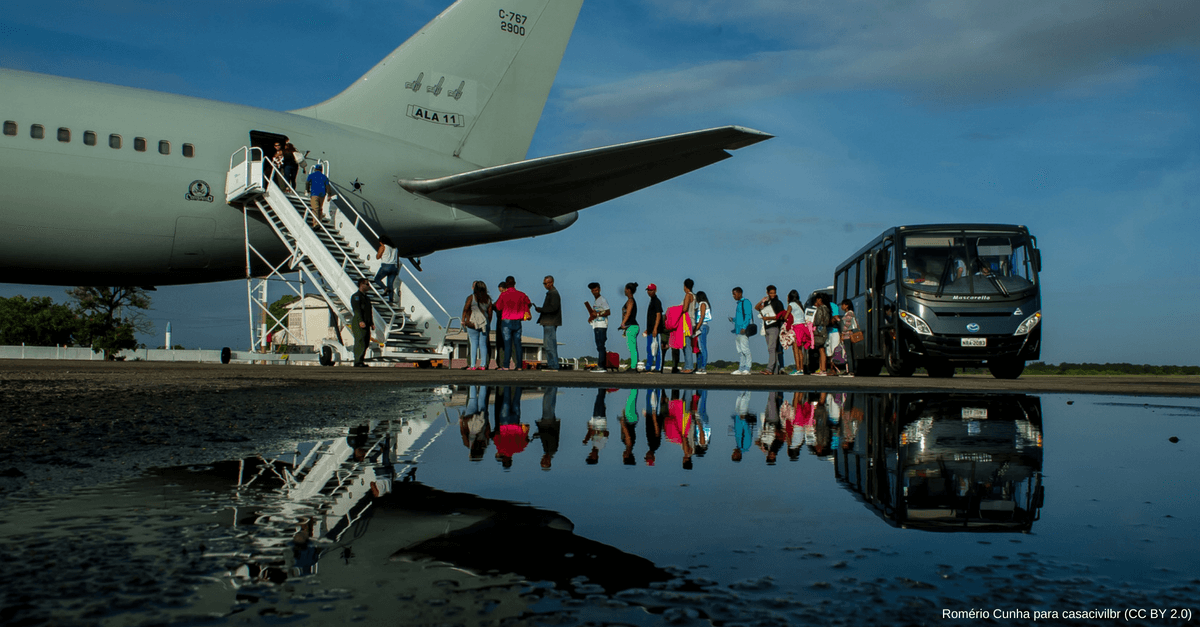 RIO DE JANEIRO — Only weeks from the start of the 2018 World Cup, soccer teams of refugees from Mali, the Democratic Republic of the Congo, Syria, Angola, Burkina Faso and Gambia who had migrated to Brazil became the protagonists in a recent soccer competition: the Multicultural Cup, organized by Instituto Adus, a nongovernmental organization, to promote the integration of refugees into Brazilian society.

The event — the third edition of the cup — was sponsored by one of the biggest law firms in the country, Pinheiro Neto Advogados, and brought together more than 300 refugees and volunteers in São Paulo, the capital.

The Multicultural Cup is only one example of how refugees enrich Brazilian society. “There are more success stories of refugee inclusion and local integration in Latin America than in any other part of the world”: that is what Filippo Grandi, the UN High Commissioner for Refugees, said during a visit to Brazil this year. He was participating in a consultation to form the world’s first United Nations Global Compact to protect refugees.

The negotiation of the Compact, as it is called, started in the UN in September 2016. There, a New York Declaration on Refugees and Migrants was unanimously approved by the General Assembly. When the Compact is tabled in September, it is expected to expand international cooperation to protect and care for refugees. In the process, it will build on the 1951 Refugee Convention and 1967 Protocol.

The challenges of displacement have worsened drastically in recent years. Today, there are 22 million refugees globally and more than 40 million internally displaced people, 84 percent of whom are living in low- and middle-income countries. Despite their generosity, these countries are the least prepared to provide the extensive help that refugees and displaced people need.

The Compact will call for more equitable and predictable sharing of the burden and responsibility in coping with the phenomenon across the world. It will also issue specific measures to support host countries, particularly on education, health and dignified work for refugees.

The Compact will likely face opposition. Reactionary populism and nationalism are rising in many parts of the globe. President Trump has pulled the United States out of the agreement, while several other countries are throwing up physical and legal barriers to refugees and migrants. This is all occurring as the world is convulsed by the worst displacement crisis since World War II.

But it is not just Western Europe, North America, Africa or the Middle East that are dealing with the crisis at their borders. Last year, 33,865 people requested asylum in Brazil alone, with Venezuelans corresponding to 47.11 percent, or 17,865 of cases. There has been a 2000 percent increase in the number of Venezuelan nationals seeking asylum worldwide since 2014, principally in the Americas in the last year, according to the UN refugee agency.

Nevertheless, many governments and civil society groups are committed to strengthening the international regime that manages forced and other types of migration. Now, more than ever, Latin American and Caribbean countries, including Brazil, should redouble their commitment to receiving migrants and refugees. These countries will need to ensure that their national refugee legislations, which are among the most advanced in the world, are enforced and accompanied with appropriate policies, including at the border.

Latin Americans have an opportunity to shape the UN refugee compact. They can call for policies that welcome refugees and bolster integration and urge the UN to take steps to tackle the so-called “root causes” of forced migration. Brazil can bolster its own credentials as a regional leader in protecting and receiving refugees.

For one, Brazil should create a federal body dedicated to migration, in line with some of its neighbors and other countries. Brazil must also keep its promise to launch a comprehensive resettlement strategy. At the moment, Brazil resettles no more than 50 refugees a year. It is essential that the government’s mechanisms for processing asylum requests be improved. At the current rate, it will take at least 20 years to analyze all 86,000 pending cases.

Now is the moment to avert a major catastrophe in our country. The arrival of a growing number of Venezuelans to Brazil offers an excellent entry point to reimagine and restructure how the country deals with forced migration. A proactive approach that integrates refugees and migrants can generate economic dividends. Moreover, it can lend credence to Brazil’s claims that it support the rights of all people, including refugees.