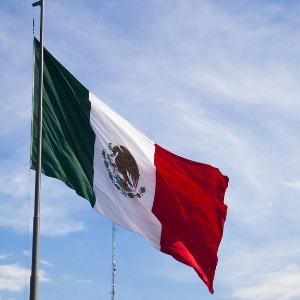 Why you’re wrong about Latin America 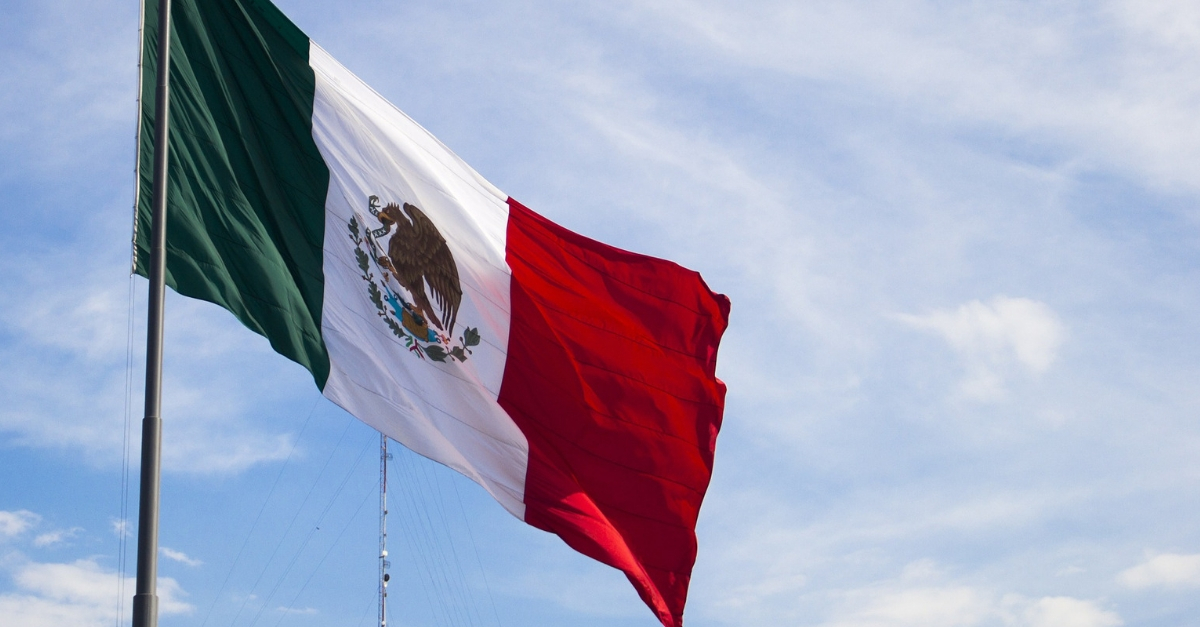 Published in The Telegraph

When Joaquín “El Chapo” Guzmán was bussed to trial in New York on Tuesday morning, Brooklyn Bridge was closed. It looked like a stunt. It was life imitating art – or TV crime drama, at least. The “most powerful drug trafficker in the world” was not going to escape US justice, as he had twice escaped Mexico’s equivalent – once by bribing guards and hiding in a laundry cart and a second time by slipping down a tunnel beside his prison shower. Cue motorcade, sirens, hardware, muscles.

Almost everything the rest of the world thinks about Latin America is filtered through the USA. Movies like Scarface, Tony Scott’s Man on Fire (about a Mexico City kidnapping), Tarantino’s From Dusk till Dawn, and TV series like Narcos (which has returned for a fourth season, set in Mexico) tap US citizens’ basest fears and assumptions about their near neighbours.