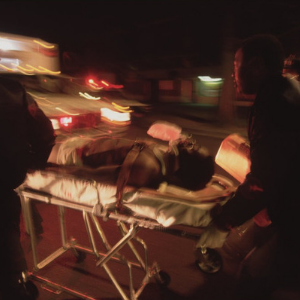 My Father, a Judge, Said a Gun Control Case Was One of His Hardest. Now I See Why. 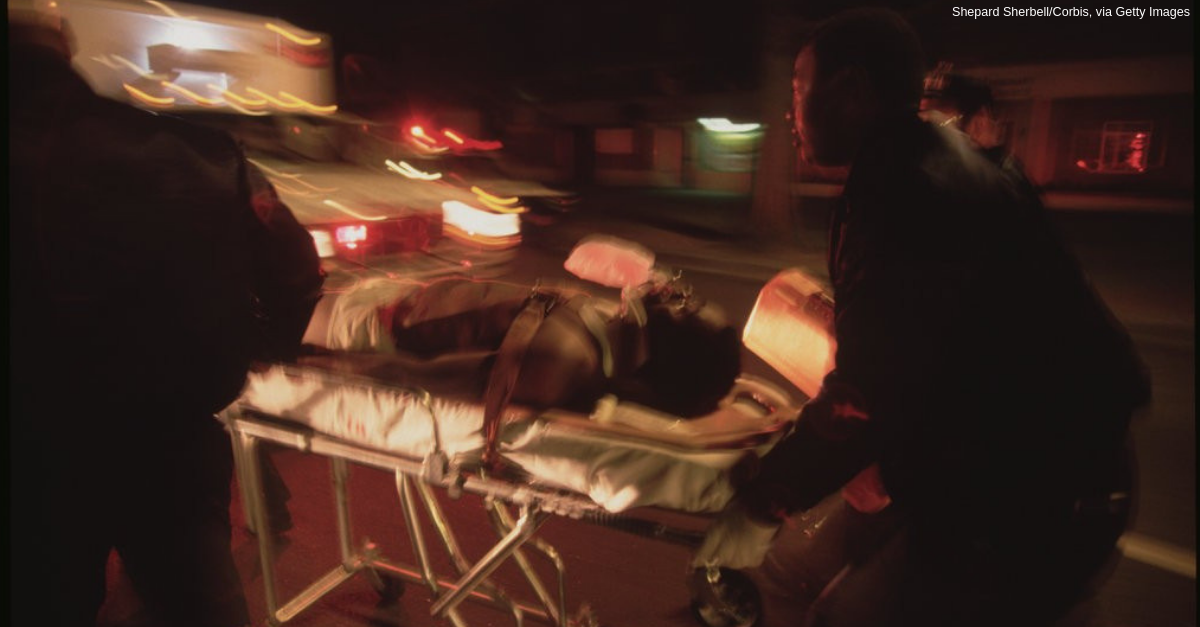 WASHINGTON — Though I’ve been lucky to have been insulated from gun violence most of my life, it was at the core of the identity of my hometown, Washington, D.C.

According to a study by the Pew Research Center, Washington recorded more killings per capita in a year than any other American city eight times between 1985 and 2012, earning the nickname “murder capital.” The city’s homicide rate peaked in 1991 when there were 482 killings, or about 80 for every 100,000 people.

I was aware of the arguments for and against regulating firearms partly because my father was a federal judge who handled one of the seminal cases in the city’s fight over gun rights. In 2003, Washington was sued in response to a local law, then one of the strictest in the nation, that prohibited residents from owning handguns. The law required all firearms, including rifles and shotguns, to be kept “unloaded and disassembled or bound by a trigger lock.” However, the law excluded weapons registered before 1975 and those possessed by active and retired law enforcement officers.