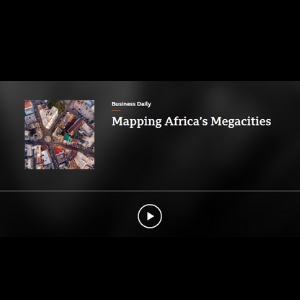 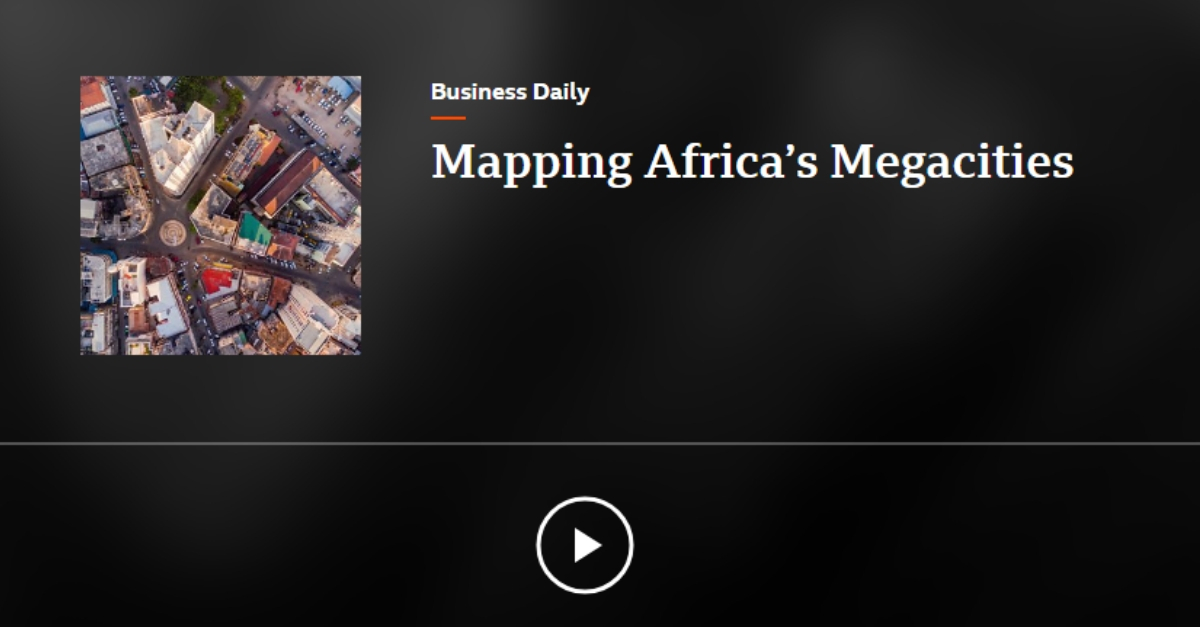 Africa is urbanising at break-neck speed. So how do people keep track of where city amenities are, or indeed which areas are at risk of flooding? It’s a job for the cartographers, armed with drones. Katie Prescott reports from Dar es Salaam, Tanzania’s most populous city. Its population is growing at more than 4% a year, often with little planning. The slums of Kigogo district for example are regularly inundated by the neighbouring rivers, as community leader Osiligi Losai explains. The first step to solving the problem is to map it. Katie speaks to Hawa Adinani of the Dar Ramani Huria project which aims to chart the city’s drains, and Edward Anderson of the World Bank, who is using drones to locate key infrastructure for urban planning and disaster reduction. Plus urban political scientist Robert Muggah discusses what makes cities fragile.