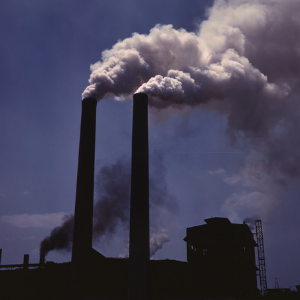 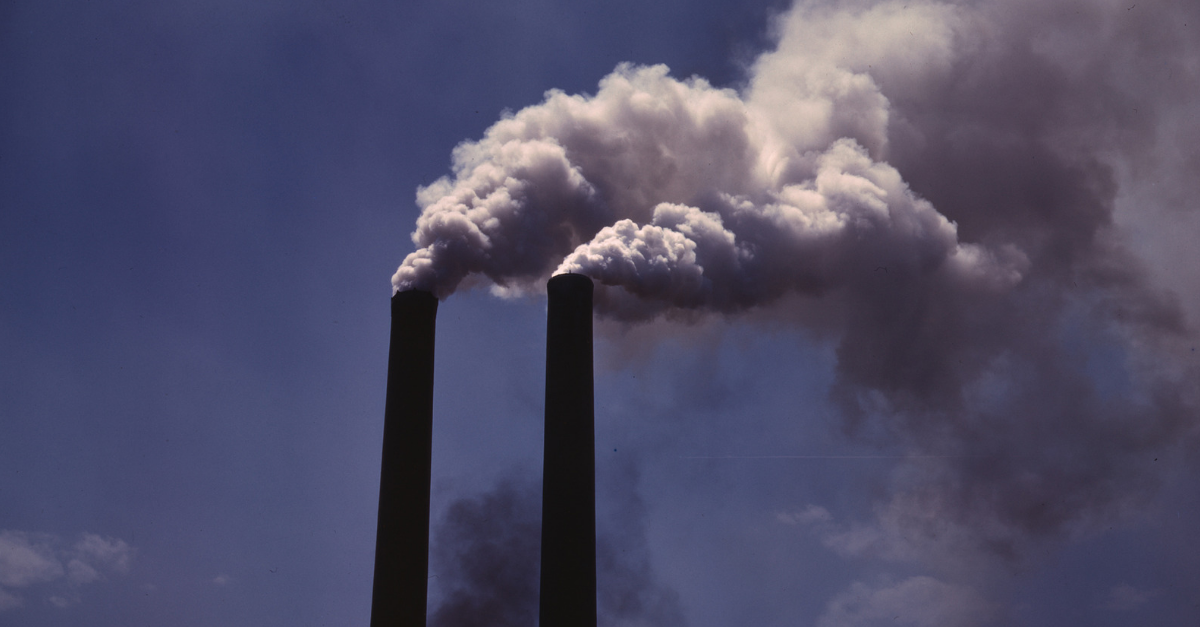 Environmental defenders in Brazil are at risk — last year, 57 were assassinated and the numbers are increasing. The UN has launched a new initiative to address the escalating violence. This article shows the challenges faced by an activist from the Amazon region who fights for justice, and it notes how the Brazilian government can save lives while preventing unregulated exploitation in the region.

Maria do Socorro Costa da Silva lives in a quilombo — a Brazilian hinterland settlement founded by people of African origin in the Amazonian state of Pará. In her home town of Barcarena, a municipality adjacent to the Tocantins River, Costa da Silva has been fighting against environmental damage caused by the largest aluminum processing plant in the Amazon region. She and other defenders campaign against environmental crimes such as irregular land occupation, corruption and pollution. Her efforts are essential, but also a risky endeavor.

Companies operating in the Barcarena area have been discharding heavy metals such as lead, cadmium and aluminum in the river as well as releasing them into the air. The area has become so contaminated that, in many parts, the soil is no longer productive. A recent study supported by the Brazilian Ministry of Health, found that the contaminants in the Barcarena region are significantly above normal levels, and that the heavy metals have leached through the soil, polluting water wells. Due to the wells’ proximity to the groundwater, the area’s entire water supply is also at risk of contamination.

Brazil is the most dangerous country for environmental activists and the last few years have seen a dramatic upward trend in killings of people who take a stand against companies and other actors committing environmental crimes. Activists from indigenous communities are particularly at risk. Global Witness estimates that around 25% of the 207 activists killed in 2017 came from indigenous communities.

In the Amazon region, where natural resource exploitation has reached dramatic levels, many activists are targeted for defending their communities from predatory and illegal extraction of wood; expansion of cattle farms; cultivation of soy, palm oil and eucalyptus; illegal mining; and, as in the case of Costa da Silva, irregular land occupation and pollution.

The impacts of this environmental degradation are not felt equally by all: although the entire community of Barcarena is affected by the contamination by companies like Hydro Alunorte, certain groups suffer more acutely. In addition to the quilombolas—the residents of the quilombos—and the indigenous peoples, children are particularly at risk. Most have stopped playing in the nearby igarapés, the small streams that split off the main rivers in the Amazon, due to the water and soil contamination.

In September 2018, Costa da Silva travelled to Rio de Janeiro to take part in the launch of the UN Environmental Rights Initiative, which aims at protecting environmental activists. Addressing over a hundred participants, Costa da Silva called attention to her activist friends who have been killed or forced to hide. She has good reason to fear. In 2017, 57 environmental activists were assassinated in Brazil, 25 of them during three mass killings. 2017 was the worst year on record. Just six months before the launch meeting, another indigenous community leader, Paulo Sérgio Almeida Nascimento, was shot dead after denouncing environmental crimes in their home town of Barcarena.

The new initiative has been framed as a policy aligned with UN Environment’s “Environmental Rights Initiative,” which promotes access to information on environmental rights and seeks to amplify the voices of environmental defenders, including by providing them with legal and technical support. Its main goal is to protect activists from intimidation, threats, attacks and assassinations.

Responding to the escalation in violence against environmental defenders entails the use of a “Rapid Response Mechanism” meant to address individual cases and to point to solutions in the form of technical and legal support to government and other stakeholders, such as the judiciary and enforcement community, so that they can strengthen environmental rule of law. At the same time, in order to boost preventive capacity, UN Environment will continue working with judges to develop and implement environmental constitutional provisions meant to help secure environmental rights.

Supporting the Initiative Through Environmental Diplomacy

The Brazilian government announced measures for broader, federal-level protection for environmental defenders and communicators. The programme, designed to protect environmental defenders, was renamed “Program for Protection of Human Rights Defenders, Social Communicators and Environmentalists” and its budget was expanded. This overhaul facilitates individuals’ entry into the programme by simplifying the once-lengthy process to participate. It is a welcome step to end the massacres and unregulated exploitation. Large companies and the new government should now take on the commitment of tackling this issue, strengthening the institutions that protect the rights to land, the indigenous peoples and human rights defenders, and ensuring that justice is met.

By making specific commitments related to the UN initiative and setting the bar higher in the defence and promotion of environmental rights, all UN member states can help support the UN initiative. In the end, all of these channels for environmental diplomacy will only be effective if the UN and member states are able and willing to turn those promises into concrete reality, helping to prevent and address attacks and threats targeting defenders like Costa da Silva.