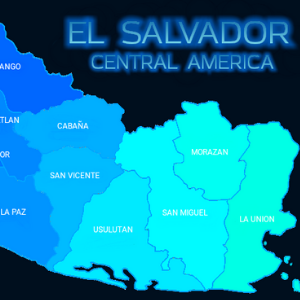 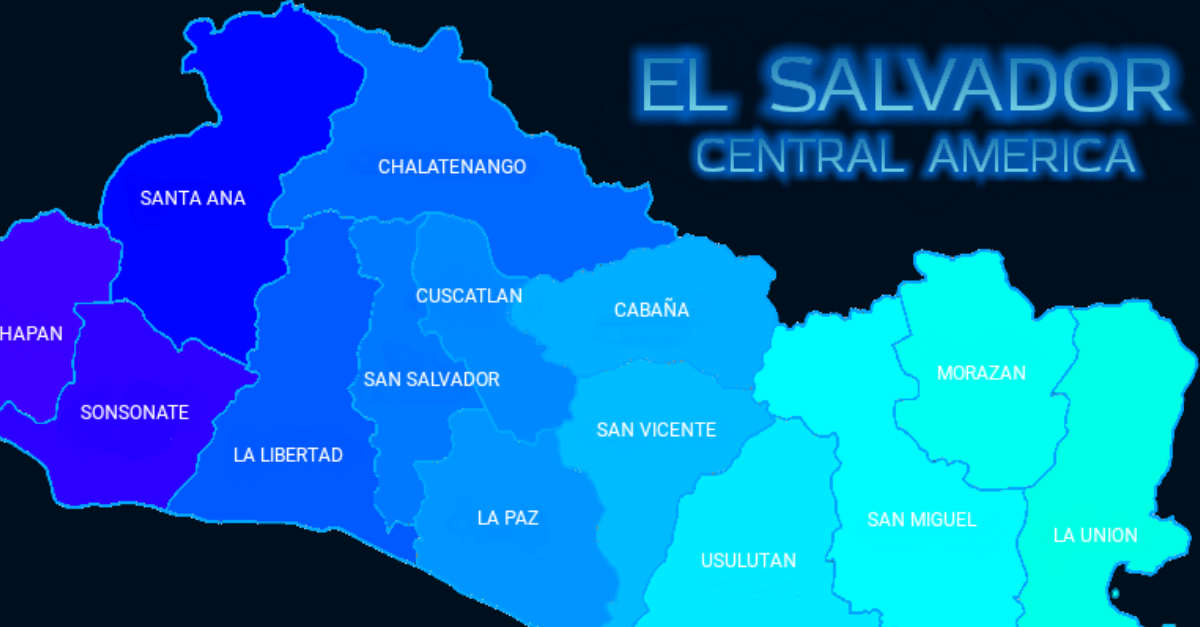 Of the many outsiders who have emerged in Latin American politics of late, young Nayib Bukele stands out. El Salvador’s president-elect is 37 years old, favors jeans and leather jackets, and Facebook Live to press conferences. Having trounced contenders from the party duopoly that has controlled national politics for 30 years, he cast his victory as “the destruction of bipartisanship” and a national tipping point. “Salvadorans were angry at their politicians,” Giancarlo Morelli, an analyst with the Economist Intelligence Unit, explained. “And here’s this guy who seems like a leader of the 21st century, talking about the 4th industrial revolution.”