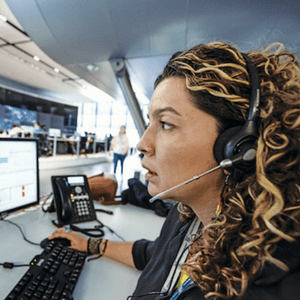 Call Now to Save Your Life: A Colombian Experiment in Homicide Prevention

An innovative new program identifies potential murder victims — and whisks them away before it’s too late. 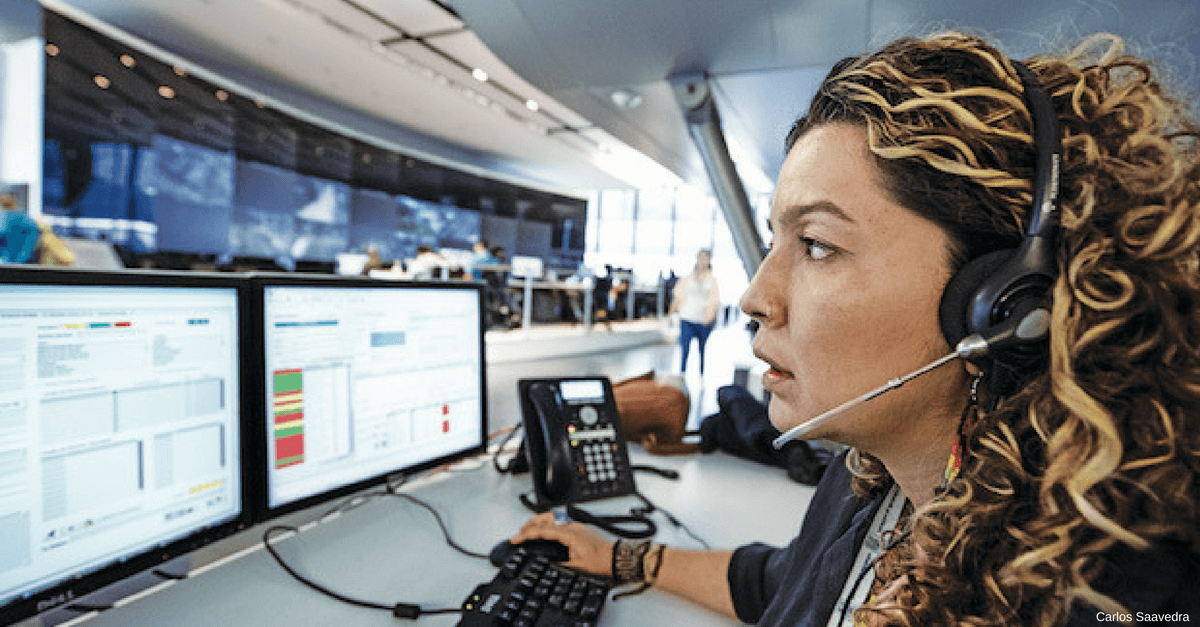 As she began to run afoul of a street gang in her working-class neighborhood in Medellín, Lina Carmona always kept a three-digit phone number in the back of her mind.

Carmona’s sin: Opening a nail salon in her home without asking the gang’s permission. After finding out, its leader demanded that she pony up a weekly “tax.” But it was the equivalent of a day’s income doing manicures, so Carmona refused. The gang leader then suggested payment-in-kind — meaning that she sleep with him.

“Of course I was scared,” Carmona told AQ. “But I tried not to show it.”

Angered by the pushback in a barrio where nearly every grocer, hardware store owner and hot dog vendor hands over extortion payments, gang members began yelling insults at Carmona and her husband on the street. They harassed the couple’s two children as they walked to school. They even kicked Kiara, the family’s Labrador retriever.

Tensions escalated until one evening, 10 gun-wielding thugs showed up at their door. Carmona’s husband pulled out his pistol, determined to go down fighting.

That’s when Carmona reached for her cell phone. She dialed 123, Colombia’s version of 911, and was connected to a new service that tries to help Medellín residents facing imminent murder — and in extreme cases whisks them away to safety.