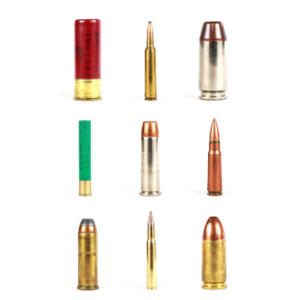 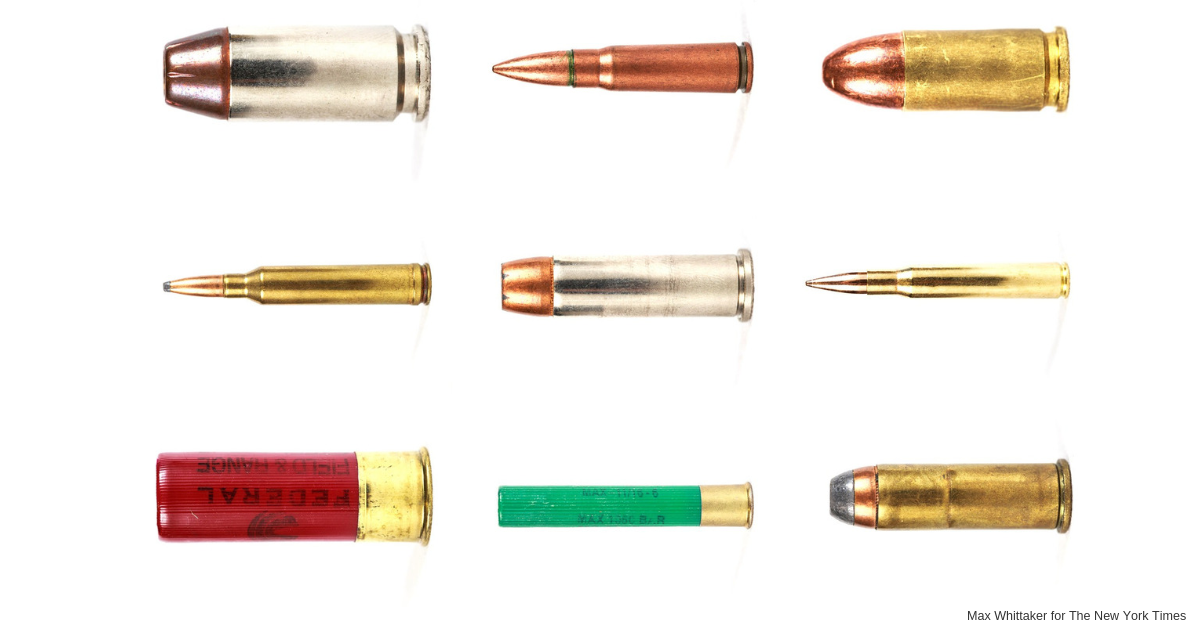 SACRAMENTO — Sold from vending machines in Pennsylvania, feed depots in Nevada, pharmacies in Georgia and jewelry stores in Texas, ammunition is in many states easier to buy than cold medicine. But in California, which already enforces some of the nation’s most restrictive gun laws, there is a movement underway against the unfettered sale of bullets.

Gun control advocates here have pushed to limit internet sales, ban large-capacity magazines, require sellers to have licenses, raise taxes on bullets, and mandate serial numbers or other traceable markings on ammunition so that the police can more easily track them.

Such regulations, several of which have been enacted and take effect this year and next, are inspired by the view that the best way to limit gun violence is to approach it as a “bullet control” problem. As Senator Daniel Patrick Moynihan, a Democrat from New York, told the Senate 25 years ago, when he introduced legislation that would have imposed a 10,000-percent tax on hollow-tip ammunition, “guns don’t kill people; bullets do.”