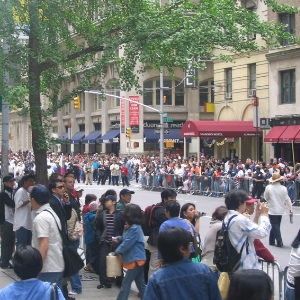 A Caravan Of 1,600 Honduran Immigrants Has Crossed Into Guatemala, Hoping To Reach The US 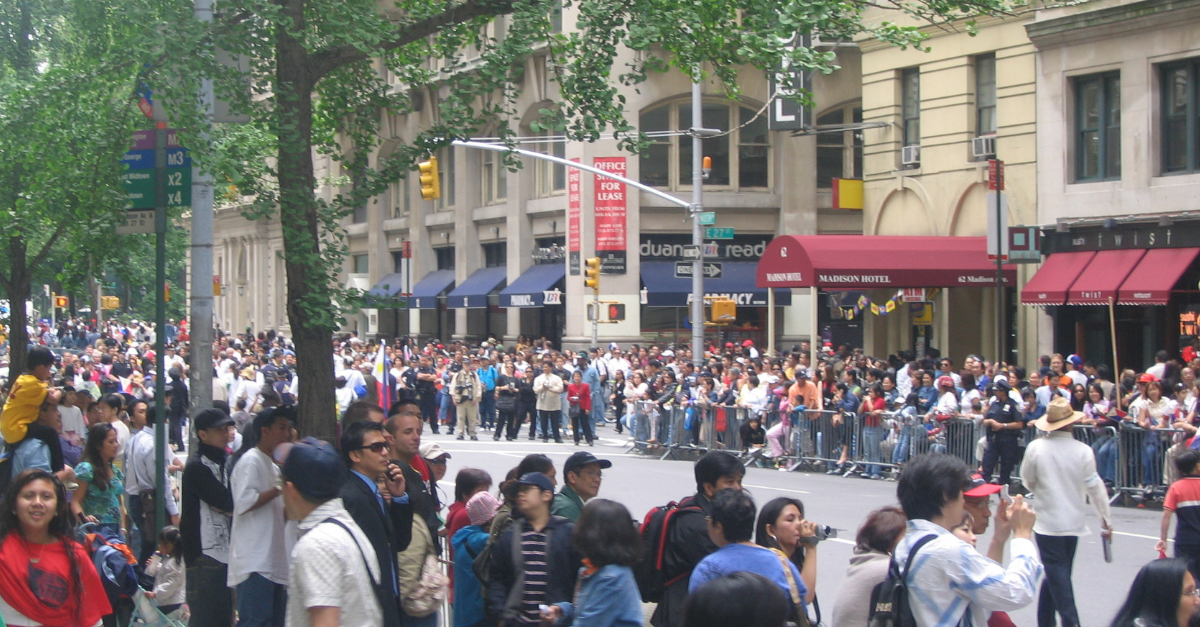 A caravan of about 1,600 hungry and tired Honduran immigrants crossed into Guatemala on Monday with the hopes of making it to the United States.

It’s the second caravan to head toward the United States this year. In March, a group of at least 1,200 Central Americans departed from the Mexican city of Tapachula, near the Mexico–Guatemala border, triggering an angry reaction from the Trump administration. It was not clear whether the group would be allowed to travel all the way to the US border.