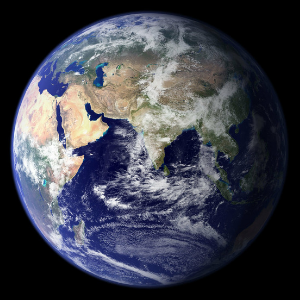 10 Ways to Push the Climate Change and Conflict Agenda, Despite the Deniers 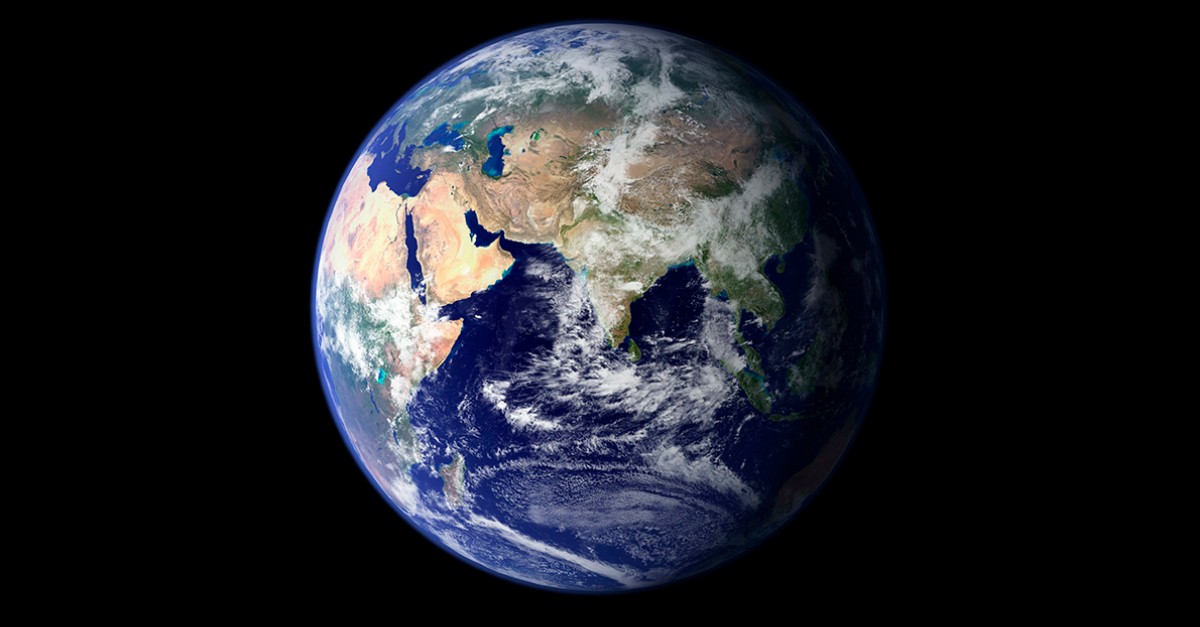 THE HAGUE — It is now well documented that global warming is a multiplier of insecurity and conflict, but holding debates on the topic presents ever-more complex challenges as multilateralism and climate change are increasingly questioned if not dismissed by some of the world’s top leaders and biggest polluting nations.

In that light, here are 10 political game plans to push and prod discussions on how climate affects security in countries where those in power make climate-skeptical or ignorant statements.

The strategies draw inspiration from the fourth annual Planetary Security Conference, happening this week in The Hague and focused on tackling security risks from climate change and other environmental stresses. A bonus tip is thrown in, too.

1. Engage with local or state governments. In the United States, where President Trump is an open climate-change denier, states like California are taking the lead in making commitments and searching for innovative strategies. City governments and municipalities, like New York City, are also becoming protagonists, whether individually or through coalitions such as the C40 Cities.

2. Engage with civil society. Even for nongovernmental organizations, climate change is often associated with distant negotiations in cities like Copenhagen and Paris, so civil society should be encouraged to explore concrete ways in which climate affects people’s security more personally. Increased media coverage will also expand public awareness.

3. Attract the private sector. Companies assume growing risks and take on major losses because of the magnifying effects of climate on insecurity, whether through disasters or creeping changes.

4. Talk with the military, stressing that the risks to defense and security are varied, and encourage a broader understanding of the climate and security debate, including humanitarian aspects. Beware that the political impact of this strategy will depend on the nature of civil-military relations and the type of government. Tread carefully, too, as militarization can trample on humanitarian principles.

5. Win over youth. In Europe, young people are protesting in the streets (and taking older people into the streets) even as their leaders scoff at climate change. Last week, schoolchildren from across several European countries went “on strike” as part of a global campaign for action on climate change. The new generation gets it — and, in a few years, some of these activists will be working in more influential positions.

6. Deploy soft diplomacy with sympathetic government officials, even at the federal level. Foreign ministries in places like Brazil and the US have diplomats and others who understand the risks of climate and security.

7. Avoid presenting climate and security as a purely negative topic. The effects and risks are real, but so are the opportunities, ranging from economic gains to political advantages. Doomsday scenarios have their value but they can also provoke topic fatigue.

9. Counter narrow sovereignty-oriented official discourses by underscoring the transnational nature of climate and security challenges, even when specific impacts are felt locally.

10. The links between climate and security are strong but indirect. Leaving out development, human rights and humanitarian issues can alienate many advocates while provoking political resistance, such as fears that the United Nations Security Council will dominate and securitize the climate agenda. So, promote a balanced understanding and cross-cutting solutions linked to the Sustainable Development Goals.

Bonus: This may be controversial, but in certain settings or areas where the language of climate change could incite an adverse reaction, focus instead on specific universal variables like water resources. When the timing is right, bring the overarching theme of climate change back into the conversation.