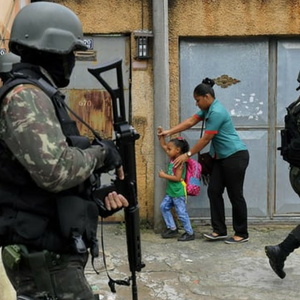 The Guardian view on Brazil’s murder rate: what not to do

Homicide rates in Mexico and Brazil are climbing even further. Yet Britain could learn from listening to debates in Latin America 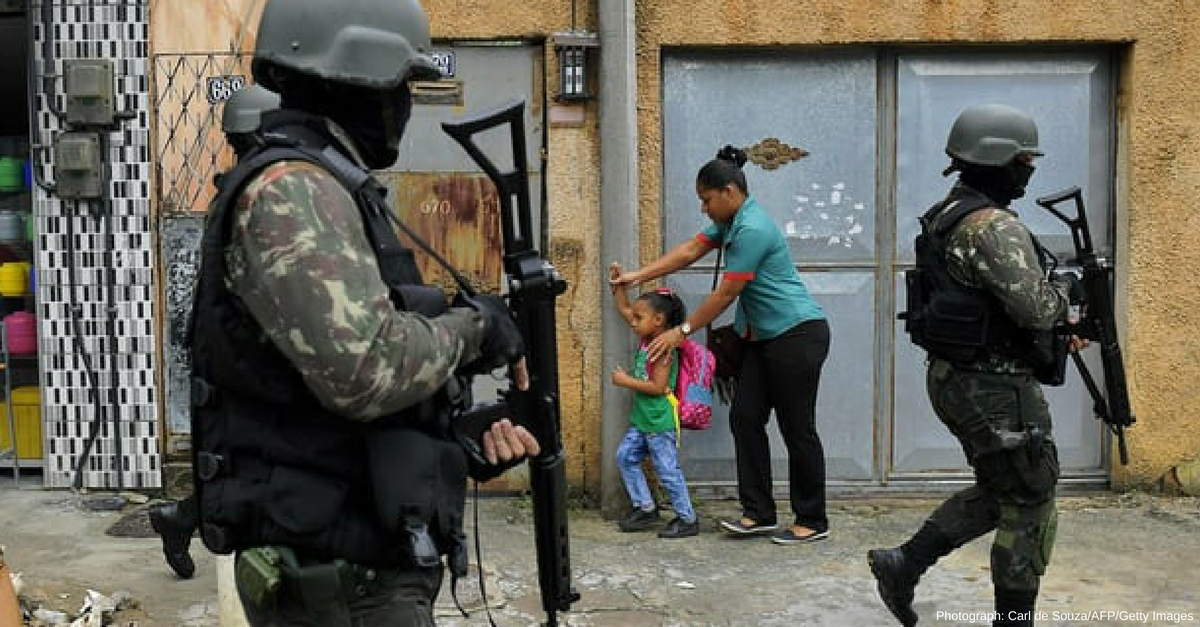 Brazil has set a new and chilling record: it saw seven homicides each hour in 2017, or almost 64,000 deaths, a 3% annual increase on a sky-high rate. Mexico is on course to another unwelcome milestone, with nearly 16,000 homicides in the first half of this year, up 15% year-on-year on already record levels. More people are murdered than die in wars worldwide, and they are especially likely to be killed in Latin America. Brazil has 30 homicides per 100,000 citizens, compared with five in the US and around one in England and Wales even after a recent rise.

Victims and their families are not the only sufferers; 42% of Brazilians are “very afraid” of being murdered (in fact, victims are disproportionately young black men, although femicide is also a cause of grave and growing concern). The government estimates that violence cost the country nearly $2tn over two decades. Yet as daunting as the figures are, the problem is not irresolvable. “Violence can be prevented. This is not an article of faith, but a statement based on evidence,” says the World Health Organization. A campaign by multiple NGOs aims to halve the region’s murder rate in a decade; cities such as Bogotá and Cali have delivered dramatic falls in the past, although not always sustainably.

Real GDP growth is correlated with fewer homicides. Yet the rising economic tide has not managed to stem the increase. Although the region’s record is highly variable, overall the murder rate has increased 3.7% over the past decade, according to Brazil’s Igarapé Institute. As the country’s presidential elections approach in October, the far-right candidate Jair Bolsonaro’s calls for relaxed gun laws and tougher policing appear to have struck a chord with frustrated voters.