The Mapping Arms Data (MAD) is based on the original small arms and ammunition visualization produced by Google, Igarapé Institute and the Peace Research Institute Oslo as part of the Google Ideas INFO (Illicit Networks Forces in Opposition) Summit.

MAD features over 35.000 records of the exports and imports of small arms, light weapons and ammunition from more than 262 states and territories between 1992 and 2014. An updated tool will soon incorporates additional data and new features.

MAD has been viewed by over 5 million people since mid-2012 and been featured in hundreds of international, regional and national media outlets. Recent examples include: Favorite Website Award (2012), honorary nomination for a Webby (2013) and  recent features in Wired magazine (2013)  and BBC (2013). 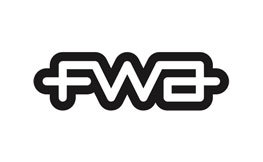 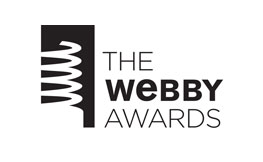 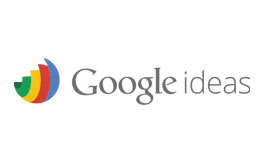 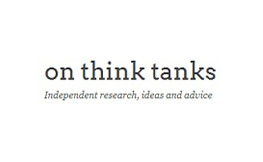 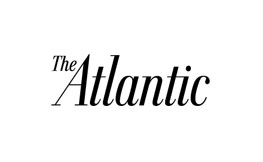 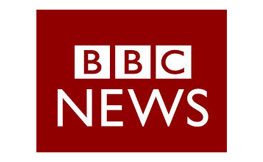 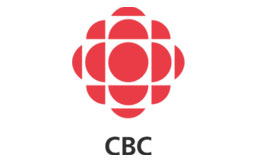 Some of our latest publications: