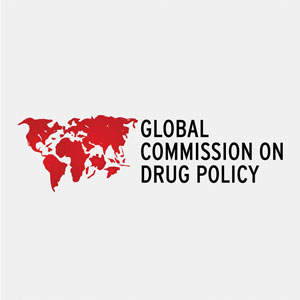 The Global Commission on Drug Policy was established in 2011 to promote an informed and evidence-based debate on ways to reduce the harm caused by drugs to people and society. The Commission was chaired from 2011-2016 by former President Fernando Henrique Cardoso who invited 25 political leaders and renowned thinkers to join the discussion. The Commission is currently chaired by Ruth Dreifuss, former President of Switzerland.

The Commission successfully broadened the discussion, bringing in the heads of other United Nations agencies to shape policy and action. Global Commission reports helped drive reform from Canada and Colombia to Mexico and Uruguay. Meanwhile, documentary videos capturing the devastating consequences of the war on drugs electrified millions of people around the world.

The origins of the Global Commission 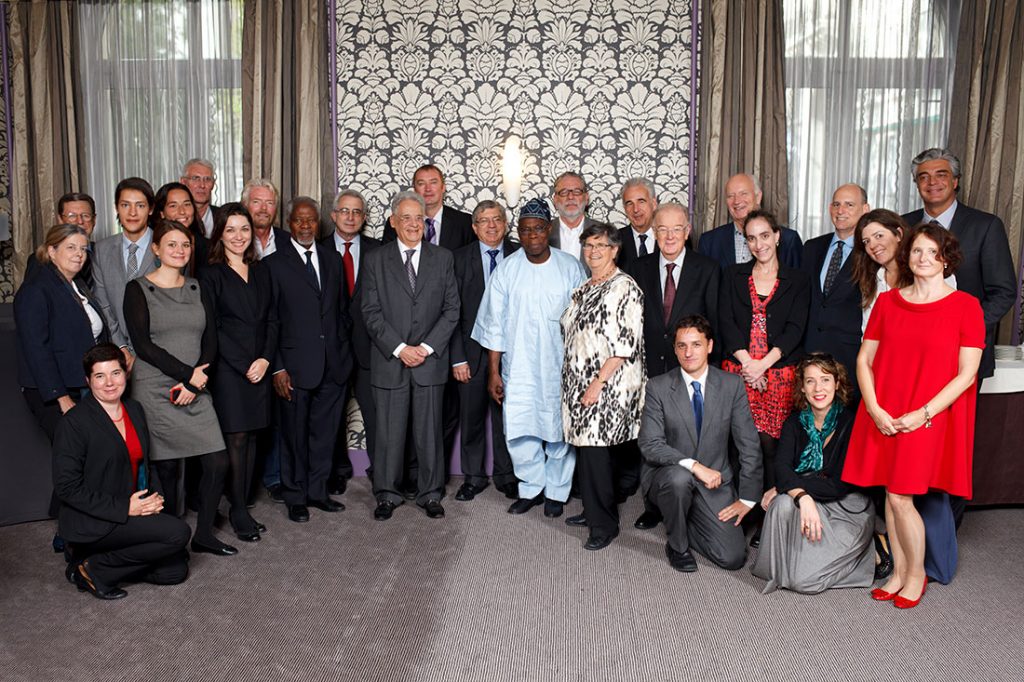 Since 2011, the Global Commission – convened and launched by President Cardoso – has pursued a strategy of high-level advocacy and quiet diplomacy. Global Commissioners have advocated for more comprehensive, balanced and science-based approaches to drug policy with sitting presidents, ministers, media editors, business people and activists. Meanwhile, the Global Commission also published high quality papers laying out alternative pathways – based on human rights, public health and public safety – to getting the drug problem under control.

Between 2011 and 2016 the Global Commission was managed by an international secretariat based in Rio de Janeiro, Brazil. The secretariat was coordinated by the Igarapé Institute, a think and do tank with operations across the Americas and Africa. The Institute oversaw the organization of all Global Commission conferences and events, media outreach, partner relations and publications. 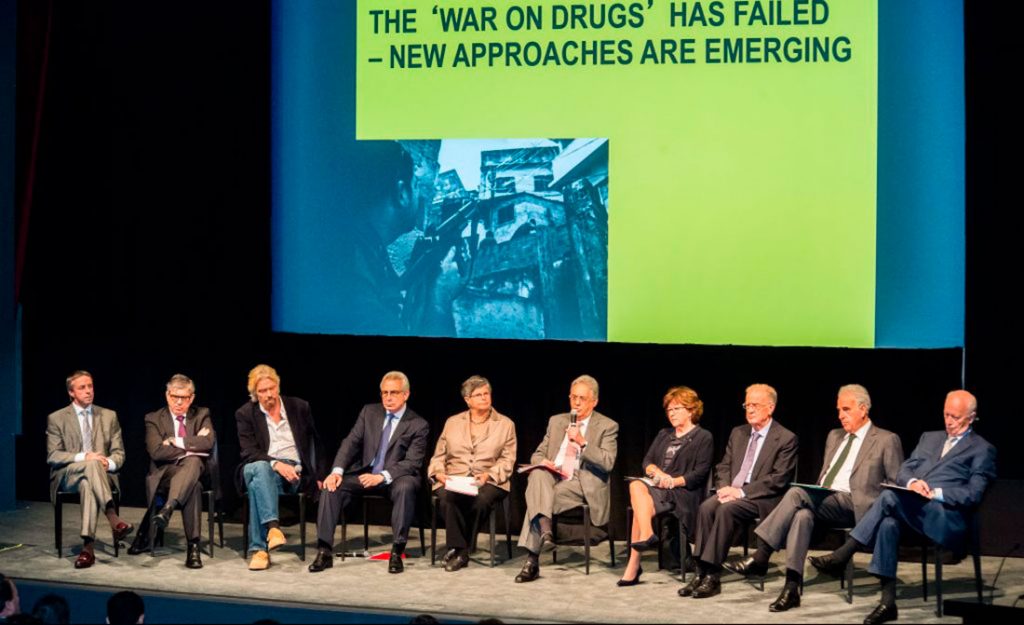 The impacts of the Global Commission on global drug policy debate are far reaching. In 2011, the Global Commission generated headlines around the world when it released a seminal report declaring that the existing drug control system had failed. The Commissioners immediately supported decriminalization – the first time that such a large gathering of high-level leaders called for comprehensive drug policy reform.

The Global Commission also urged international and regional organizations – from the United Nations to the Organization of American States – to rethink conventional approaches to drug policy. Today, all of the major UN agencies have adopted positions on drug policy and call for a more balanced approach, including many recommendations aligned with the goals set by the Global Commission.

A second report issued by the Global Commission in 2014 was one of its boldest, generated thousands of media stories in over 100 countries. The report set out five pathways for reforming drug policy. These include:

Between 2011 and 2016 the Global Commission produced major reports and three documentary films – including Breaking the Taboo and The War on Drugo – with visibility in news and social media outlets around the world. The documentary films were viewed by millions of people, winning awards in international competitions such as the Cannes Film Festival. 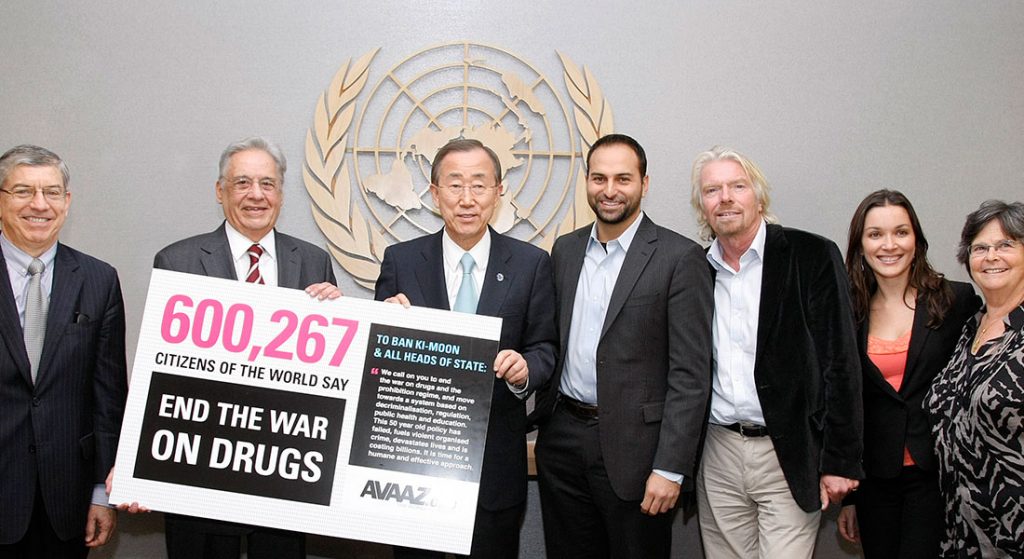 From 2011 to 2016 the Global Commission also inspired the creation of regional groups, such as the West Africa Commission on Drugs (convened by Global Commission member and former UN Secretary General, Kofi Annan). The report – Not Just in Transit– published by the West Africa Commission in June 2014 highlights the ways in which drug trafficking, consumption and production undermine institutions, threaten public health and harm development efforts. This is the first such report ever published in Africa.

The Global Commission and its partners have genuinely transformed the discussion on drug policy. They are an example of how global networks, working in concert with the latest science, can shift policy debate and action. The Igarapé Institute is proud to have supported the Global Commission since its inception. Moreover, it continues advancing progressive drug policy at the regional level, serving as the Latin American Initiative on Drugs, Violence and Democracy from 2017 onward.