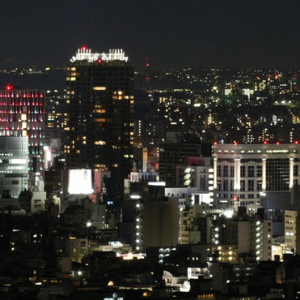 These are Asia’s most future-ready cities

By Robert Muggah and Parag Khanna. 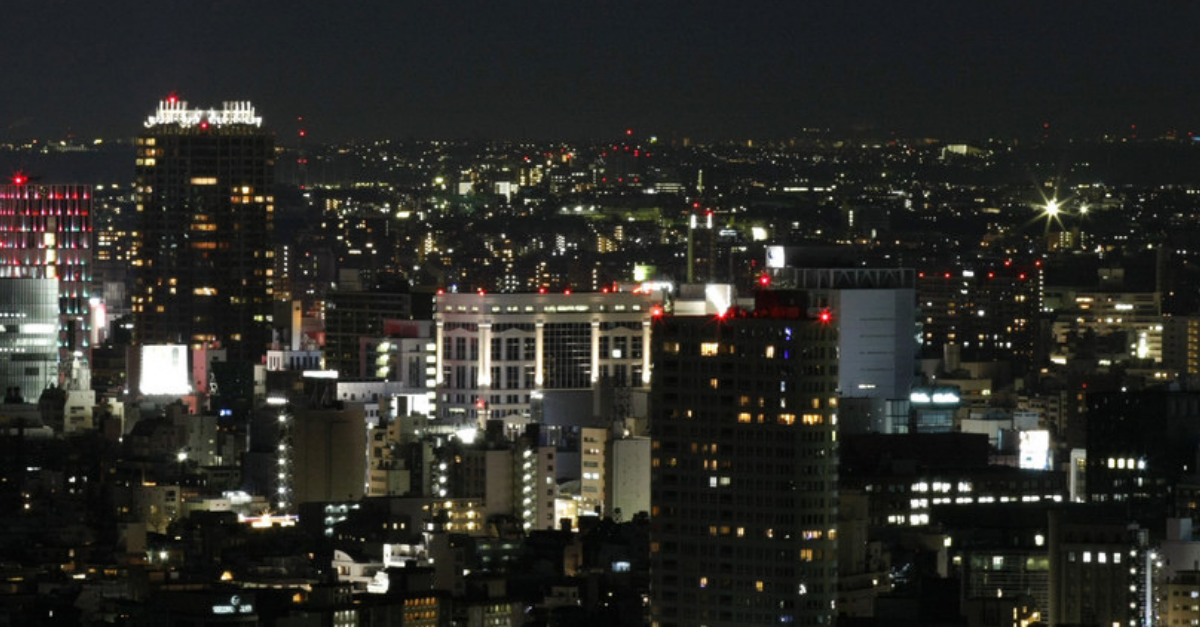 The planet is urbanizing at an unprecedented speed, generating enormous social, economic and climatic stress. If sustainable urbanization is one of the paramount challenges of the 21st century, then Asia is ground zero for determining whether humanity can succeed. Just under half of all Asians live in cities, compared to roughly 82% of Americans and 74% of Europeans.

Asians are on the move. Asia’s megacities have already reached a scale that is unimaginable in the West, where the largest metropolises rarely exceed 10 million residents. Asia’s mammoth cities are sprawling archipelagos spanning vast areas, home to upwards of 60 million people. The question is whether they are ready to benefit from the coming urban population boom.