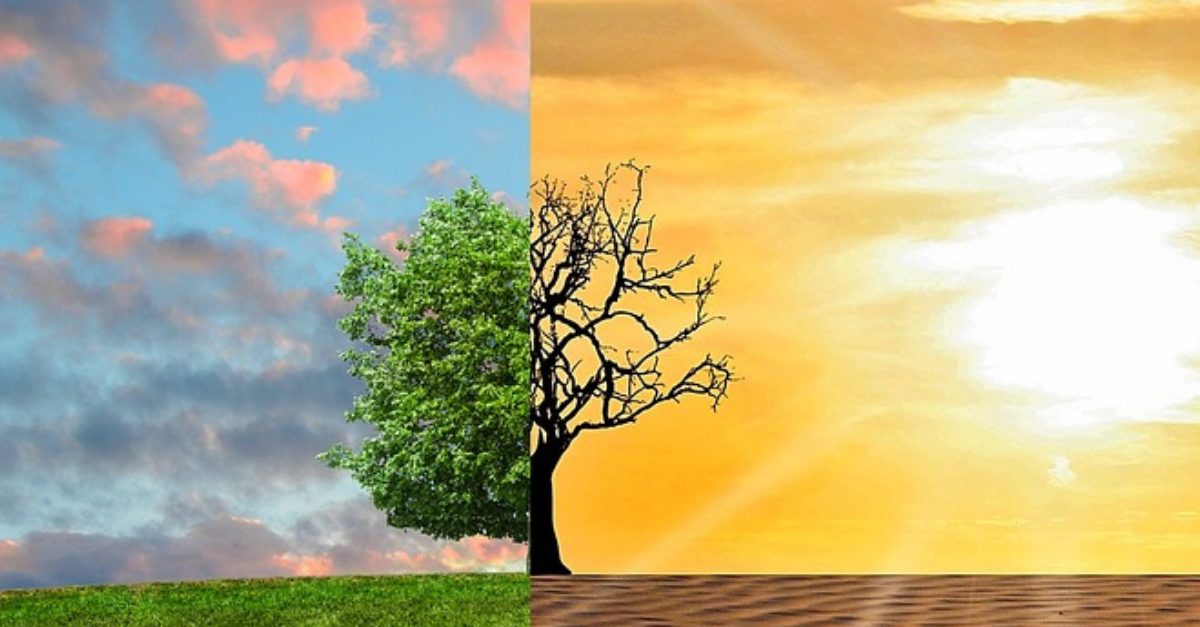 As the world’s largest terrestrial carbon sink, the Amazon is a key front in the fight against climate change. But it is also host to a thriving criminal underworld that could undermine efforts to reduce greenhouse-gas emissions. In fact, reversing climate change is not just about regulating polluters; it is also about fighting organized crime.

Deforestation in the Amazon has accelerated rapidly in recent years, resulting in a dramatic loss of tree cover. Since the 1970s, around one-fifth of the area has been razed for agro-industry, logging, and mining; 50-80% of that deforestation is due to illegal activities, including gold mining. If the current trend continues, another 20% of existing tree cover will be gone by 2030.