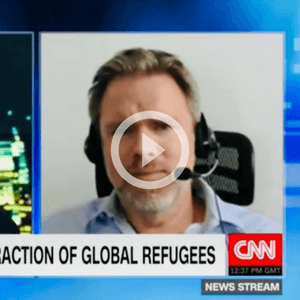 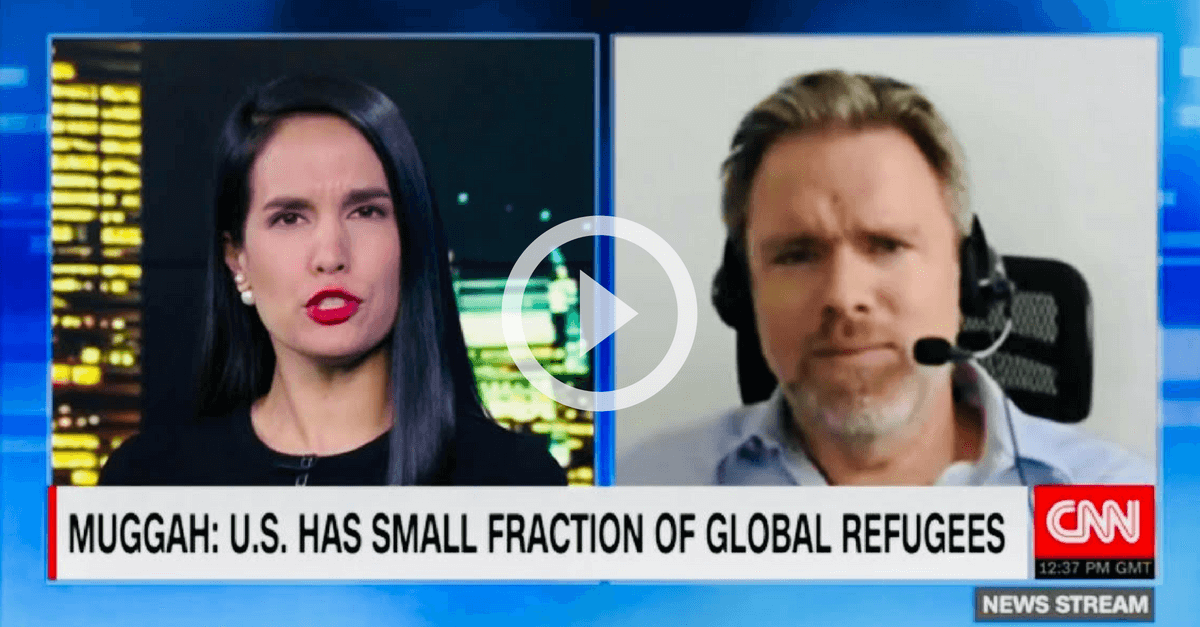 The global migrant crisis is transcending borders, defining itself as one of the most important issues of our time. It’s fuelling a growing political debate and a political divide on how to confront it. Many of these migrants are refugees, people who a fleeing conflict and persecution. And the UN says that there are more than 25 million global refugees.

The sheer magnitude is difficult to visualize, but now it’s a little bit easier. The Earth Timelapse project, made from a collaboration between Carnegie Mellon University and a number of research institutes, including the Igarapé Institute from Brazil. To learn more on the subject, the CNN interviewed Robert Muggah.