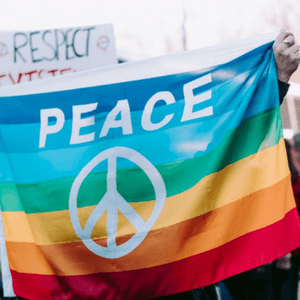 Conflict prevention is the surest path to peace 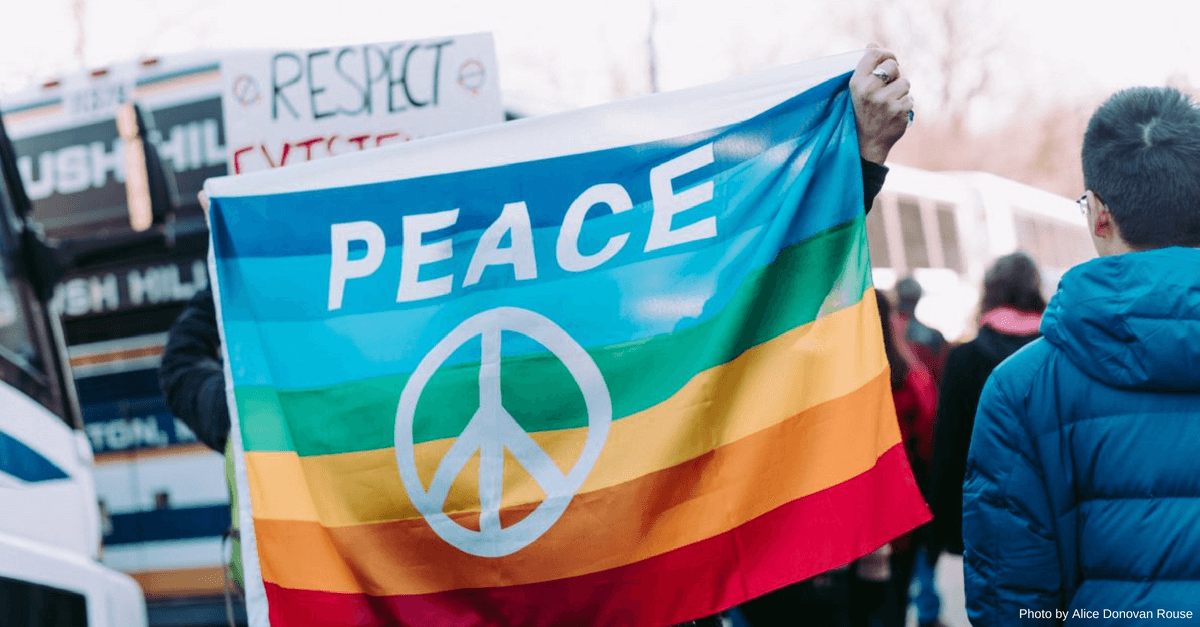 After the bloodiest century in recorded history, there were hopes that the twenty-first century would usher in a new era of peace. There were some grounds for optimism. After the number of armed conflicts peaked at 52 in 1991, they dropped off significantly to 32 by 2003. The prevalence of conflict deaths also continued its steady to decline. The fall in the incidence and intensity of warfare led some analysts to conclude that it might disappear altogether in the coming decades.

Claims that the end of armed conflict were near turned out to be greatly exaggerated. In fact, the world has witnessed a surge in violent conflict and terrorism since 2010. It is too early to say whether this is an anomaly or a trend. What is clear, however, is that Syria, Afghanistan, Iraq and Yemen account for the majority of conflict deaths. But they are hardly alone. There were 48 armed conflicts recorded in 2018, the highest toll in almost two decades.

What is more, the risks of armed conflict breaking out are not confined to poor and underdeveloped countries in Africa and Asia. To the contrary, middle-income countries in Latin America, the Middle East and Eastern Europe are all vulnerable. Conflicts in Colombia, Israel and the Occupied Territories, Lebanon, Pakistan, the Philippines, Ukraine, and Turkey were also listed among the top 25 in terms of the conflict death toll between 2010-16 (See Table 1).

With armed conflicts apparently on the rise, the prevention agenda is back in vogue. This is hardly the first time that the UN and its member states have advocated for preventing conflict. After all, the prevention of warfare was the inspiration behind the seventy-year old international peace and security system. The global architecture conceived in the aftermath of World War II — the UN, Bretton Woods, GATT and NATO — was designed to save succeeding generations from the scourge of war (and the economic nationalism giving rise to it).

So how has this global architecture fared? Some of the latest evidence suggests that there “is no consensus on the impacts of either international peace operations or community level peace building” on preventing violence or conflict. According to Edward Luck, the UN’s record in preventing mass violence has been “remarkably uneven.” This is not altogether surprising. After all, the UN has been thrown into some of the most intractable wars. As a recent study led by the UN has noted, there have been key instances when the organization contributed to preventing violent conflict. These include Yemen (2011), Nigeria (2015), Malawi (2011), Sudan/Southern Sudan (2010-11), Lebanon (2012-17) and Guinea (20080-10). However, these quiet successes have been overshadowed by well-publicized failures to prevent violence in Rwanda and Somalia. The failure to prevent war recurrence in South Sudan is the most emblematic in recent history.

Since his election as the UN Secretary General, Guterres has called for a new approach to preventing conflict. There is a new sense of urgency with scaling up the conflict prevention agenda in and outside the UN. To wit, the UN and the World Bank recently published a report that sets out a roadmap to building more inclusive and durable peace from the bottom-up. It’s not everyday that these two organizations join forces.

The latest G7 foreign ministers’ communique reinforced the importance of conflict prevention and underscored the central role of the UN in sustaining peace. They called for more innovative, integrated and flexible approaches to conflict management and prevention. This included emphasizing the need to accelerate efforts to enhance the effectiveness of UN peacekeeping, increase the number of women serving in a full range of peacekeeping roles, and investing in young people’s resilience and inclusion in all efforts for promoting peace and security.

It turns out that conflict prevention is hard to get off the ground. Charles Call and Susana Campbellbelieve that “conflict prevention faces significant obstacles … because it requires states and international organizations to take actions that their constituencies may not deem important.” They argue that “given the lack of credibility behind conflict prevention commitments, it is a wonder why conflict prevention has worked at all.” Edward Luck adds that “international efforts to prevent mass atrocity crimes require four core elements: legitimacy, authority, capacity, and strategy.” With the UN strained in all four categories, the task is more difficult than ever.

Today’s armed conflicts also make conflict prevention more challenging. This is because armed conflict and terrorism are transforming. Risks of conflict are converging. What is more, global connectivity is speeding up the way conflicts spread across borders and supply chains. Contemporary armed conflicts are less easily contained than in the past. Complicating matters, they are also lasting longer — this is because they tend to involve many more armed groups (rebels, militia, extremists, cartels) than before. As a result, they are less amenable to resolution using the old tools of early diplomacy and high-level mediation.

Fortunately, conflict prevention experts are well aware of these changing dynamics in modern armed conflicts. The UN-World Bank report — Pathways to Peace — acknowledges the challenge. The authors note how “a society’s ability to manage conflict constructively is tested continuously by risks that push it toward violence.” In a world where far-reaching climate change and rapid technological transformation are set to generate even more disruption in the years ahead, the urgency of finding effective ways to manage these risks are mounting.

There is also growing knowledge about how to prevent organized violence from escalating into full-on warfare. Among other things, the UN and member states are urged to focus on economic growth and poverty reduction is necessary. But they must do much more than this. For prevention to work, inequality and exclusion need to be reduced. Mechanisms are also required to foster inclusive decision making across divided societies. Countries that offer more opportunities for the political and economic participation of youth and encourage social mobility tend to experience less violence. Likewise, reversing high levels of gender inequality and gender-based violence can decrease vulnerability to civil war and interstate war.

While knowledge about what to do is growing, there are still challenges to getting the job done. Specifically, how can the UN, member states, businesses and civil society groups convince existing elites to open up and be more inclusive? How can they help at-risk communities design and implement strategies that are actually able to reduce exclusion over the long term? More urgently, what are the best ways to identify countries, cities and neighborhoods that are under stress and at risk of sliding toward collapse, and put in place the appropriate mechanisms to prevent this from occurring?

One way to do so is to shift the focus from narrow early warning systems to a more comprehensive awareness of key risk factors that trigger violence at the household, city and national levels. This requires monitoring multiple “risks” as well as “protective” factors that can strengthen individual and institutional resilience. This requires a more sophisticated appraisal of the real and relative fragility of local coping systems. It also requires new thinking in ways to  “nudge” individuals and leaders to choose negotiated solutions over violent ones.

Faced with growing number of armed conflicts and reduced resources to manage them using peacekeeping assets, the UN is stepping up its game. Guterres has taken on a reform agenda with conflict prevention at its heart. He is working to streamline decision-making, integrate and strengthen the organization´s peacebuilding and prevention infrastructure, and is investing in the training of officers to better understand the political economy of conflict, violence and organized crime so that personnel and partners can better detect risks of conflict before they break out. These and other efforts to strengthen analytical capacities and promote incentives for peace are critical.

Yet, to take this effort to the next level, the prevention of armed conflict must start locally. Ultimately, locally-driven efforts led by affected citizens, communities and municipal governments need to be front and center. Governments need to support these efforts, by investing in early-warning systems, first responder training, disaster mitigation and infrastructure projects, among other activities. Most importantly, investing in grassroots leadership, particularly minority and women’s leadership, is essential for reducing vulnerability to, and promoting recovery from, conflict and disaster.

As host to the 2018 G7 Summit, Canada has a unique opportunity to push this agenda forward. It has already made some progress by launching the G7 Gender Equality Advisory Council. The Council has called for predictable and adequate resources for front-line grassroots women’s organizations involved in conflict prevention and mitigation. Doing so is central to the global agenda for conflict prevention. Addressing the factors that perpetuate inequality are fundamental to reducing vulnerability to conflict. Making conflict history, may not be possible, but a step to that end could be making gender inequality history.