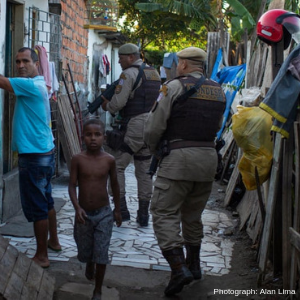 Brazil is at war’: election plays out amid homicidal violence 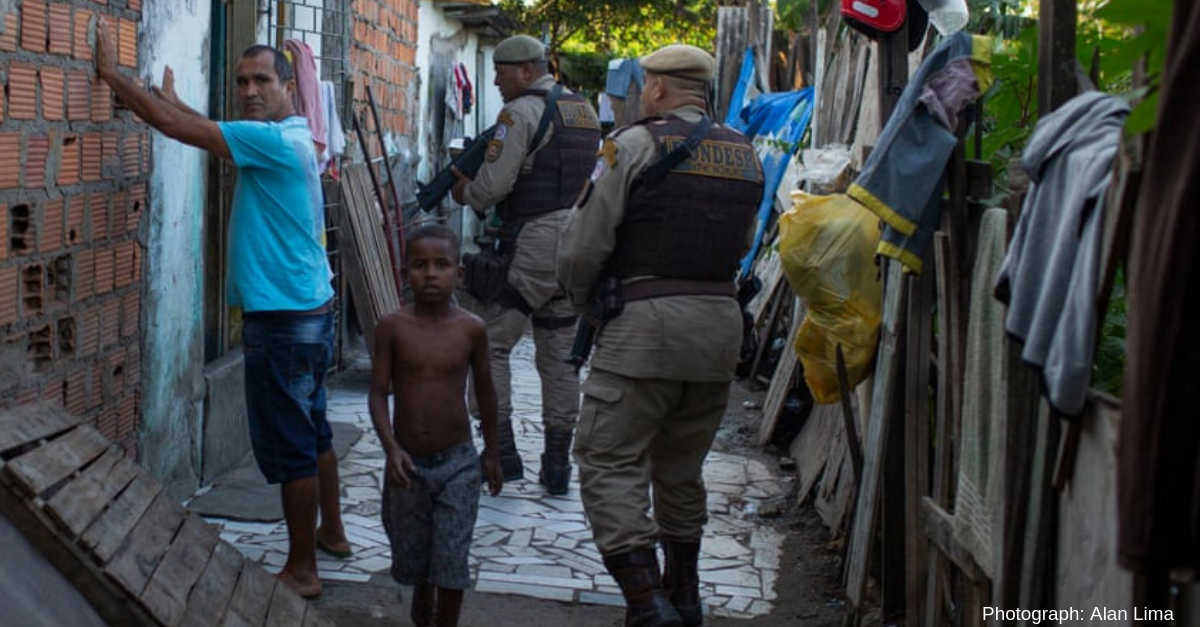 Francine Farias had just completed a census of her tumbledown favela on the outskirts of one of the world’s most violent citieswhen she heard a volley of gunfire and her count was rendered suddenly out of date.