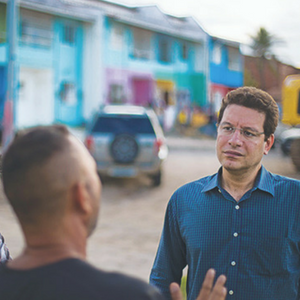 Against the Tide: Why It’s So Hard to Stop the Violence in Brazil

In a murder-plagued Brazilian city, a legislator pushes against popular clamor for hard-line enforcement.
23/07/2018
by Richard Lapper
Originally published on the Americas Quarterly 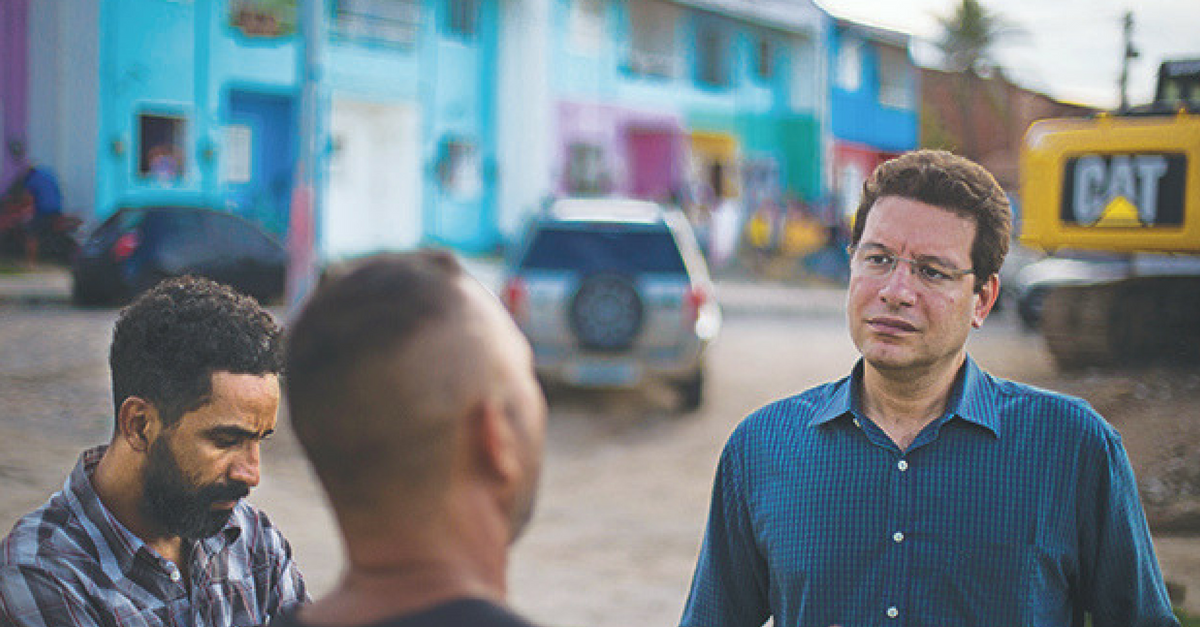 This article is adapted from AQ’s print issue on reducing homicide in Latin America.

When Renato Roseno first visited Pirambu, one of Brazil’s biggest favelas, it consisted mostly of wooden shacks and dusty roads.

“Life was pretty precarious” in the early 1990s, he recalled. “People were battling for access to electricity and basic health care. The really big challenge was the high rate of infant mortality.”

Today, clusters of orderly two-story houses freshly painted in pastel blues, pinks and greens dot Pirambu and other areas of Fortaleza, a city of 2.6 million in northeastern Brazil. Almost all the roads are paved. Motorcycles, the status symbol of choice for much of the world’s emerging lower-middle class, whiz by constantly. Best of all, kids no longer die in such terrible numbers — over the past 25 years, the infant mortality rate in Brazil plummeted by two-thirds.

Yet this has exposed a new dilemma, one seen throughout much of Latin America: As prosperity has increased, so has violence.

The homicide rate in Ceará state, which includes Pirambu, has quadrupled since the late 1990s to more than 50 per 100,000 people. More than two teenagers per day die on average statewide, putting the death toll at 4,500 in just the last five years. Even though the northeast has enjoyed Brazil’s strongest economic growth, the previously calm region is now home to eight of the country’s 10 most violent states.