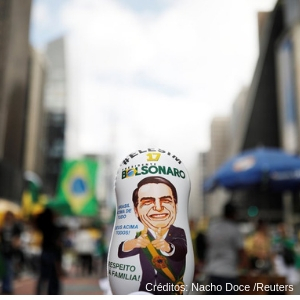 With longtime leftist out of the picture, Brazil lurches right

Brash, hard-right candidate Jair Bolsonaro is cleaning up in Brazil. How bad could that be for Brazilians and for the world? 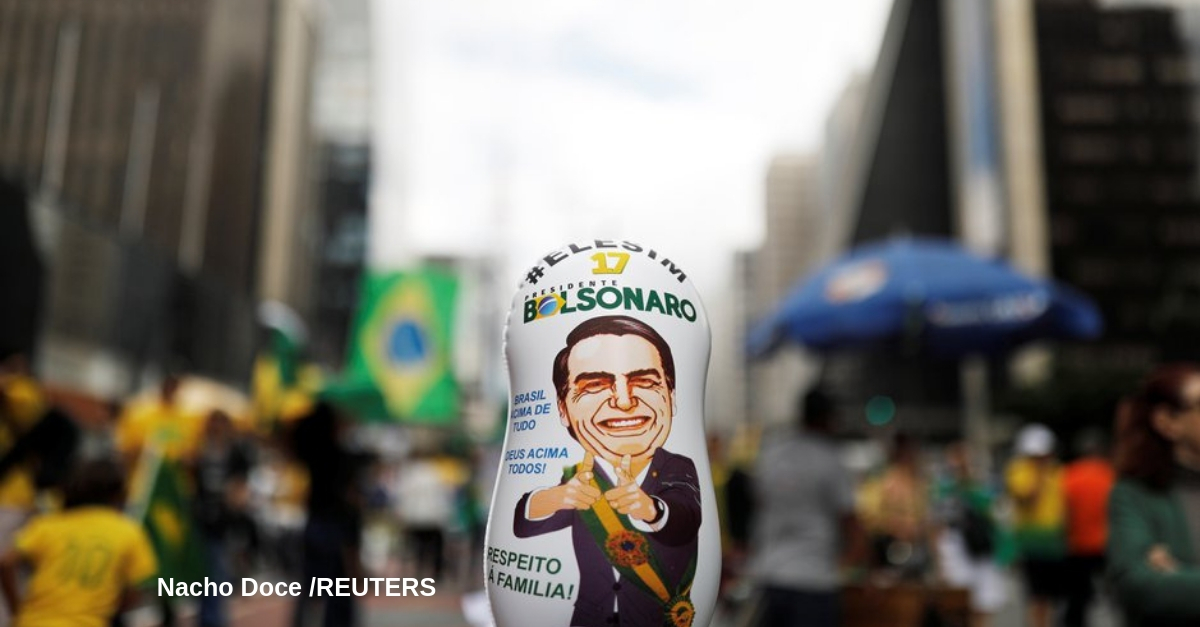 The second round of Brazil’s presidential elections will take place on October 28 but the die has been cast: barring a miracle — or a cataclysmic disaster, depending on what side of the political spectrum one falls — Jair Messias Bolsonaro will almost certainly become president of the world’s eighth largest economy and fifth largest country by population.

The man, a former army captain with an unremarkable 27-year political career, sounds like an awkward Donald Trump with an even more explicitly sexist and racist bent. He promises an all-out war against crime in a country where the police already kill thousands every year, denounces human rights as a scheme to protect criminals, and openly longs for the quiet and stability that torture and repression ensured under Brazil’s 21-year military dictatorship. His economic program is ill-defined, but he has spoken about privatization, deregulation and tax reform, and his main economic adviser is reminiscient of the Chicago-trained economists known for bringing neoliberal policies to the region in the 80s.

Bolsonaro campaigned in the first round with little funding and a minuscule allotment of government-funded TV time because his party, the Social Liberal Party (PSL), had negligible representation in Congress and he could find precious few allies among other parties. He was forcefully denounced by all his opponents, the mainstream media and the country’s academics and intellectuals, and was unable to campaign after being stabbed during a rally.

Still, in the first round of voting on October 7, he finished first, and in a crowded field received 46 percent of all valid votes — 17 percent more than Workers’ Party (PT) candidate Fernando Haddad, against whom he will run in this weekend’s second round. The latest polls give Bolsonaro close to 60 percent of the votes in the latter. Most centrist and right-wing parties are now supporting him or refusing to take a strong stand in favour of his adversary, and he enjoys majority support in most regions of the country and in all major demographics, except in the poor Northeast, where the left still appears to maintain significant support.

Well-meaning people the world over have noticed and many are panicking. The New York Times deplored “Brazil’s Sad Choice.” Le Monde published a manifesto of intellectuals asking Brazilians to oppose Bolsonaro’s election. In the run-up to the first round, the Economistdevoted its cover, main editorial and lead story to the “menace” he represents for Brazil and Latin America, and Robert Muggah, co-founder of the Igarapé Institute in Rio de Janeiro and an OpenCanada contributor, wondered in The New York Times if Brazil’s democracy could be saved.