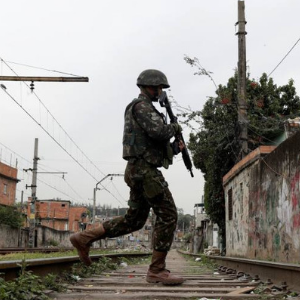 In graphics: what is bothering the Brazilians?

Originally published in the Financial Times. 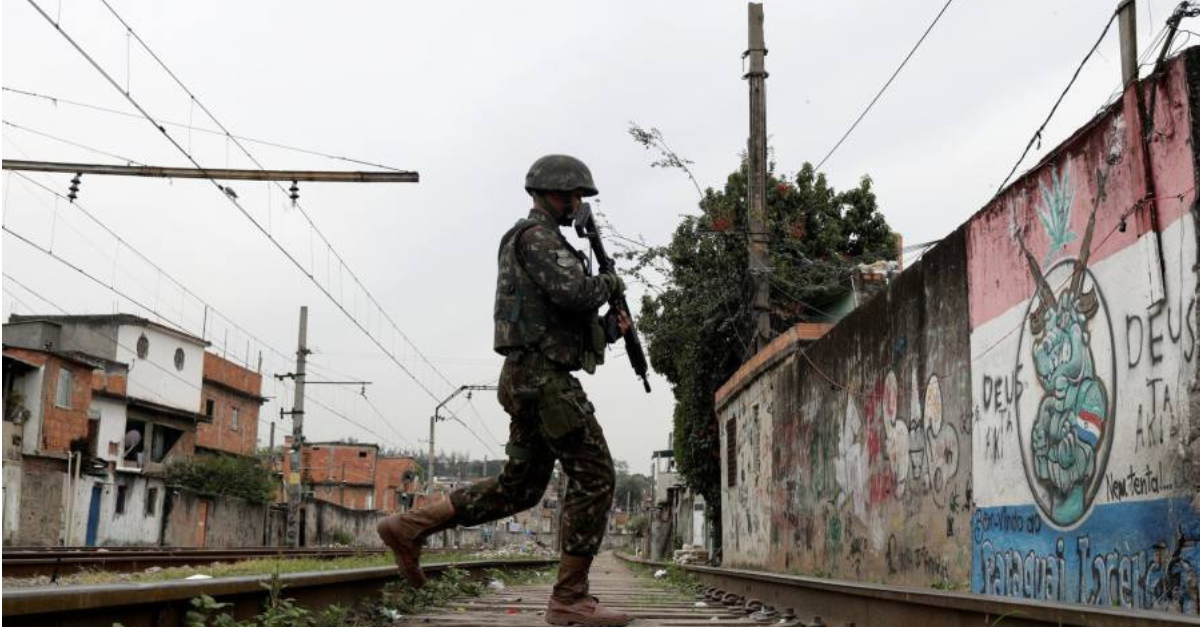 In less than a week, Brazil will vote in the most uncertain presidential elections since its return to democracy in 1985. In a nation that has been sharply divided, opinion polls suggest that the election will be reduced to a second-round confrontation between the distant -Jar Jair Bolsonaro and the leftist Fernando Haddad.

Brazil was once a high-flying emerging economy, the “B” on the Brics label, but a corruption scandal centered on Petrobras, the state oil company, disgust with the political class, appalling levels of violence, a fragile recovery after The country’s worst recession in modern history and the increase in public spending have made a dent in the growth prospects and optimism of its people.