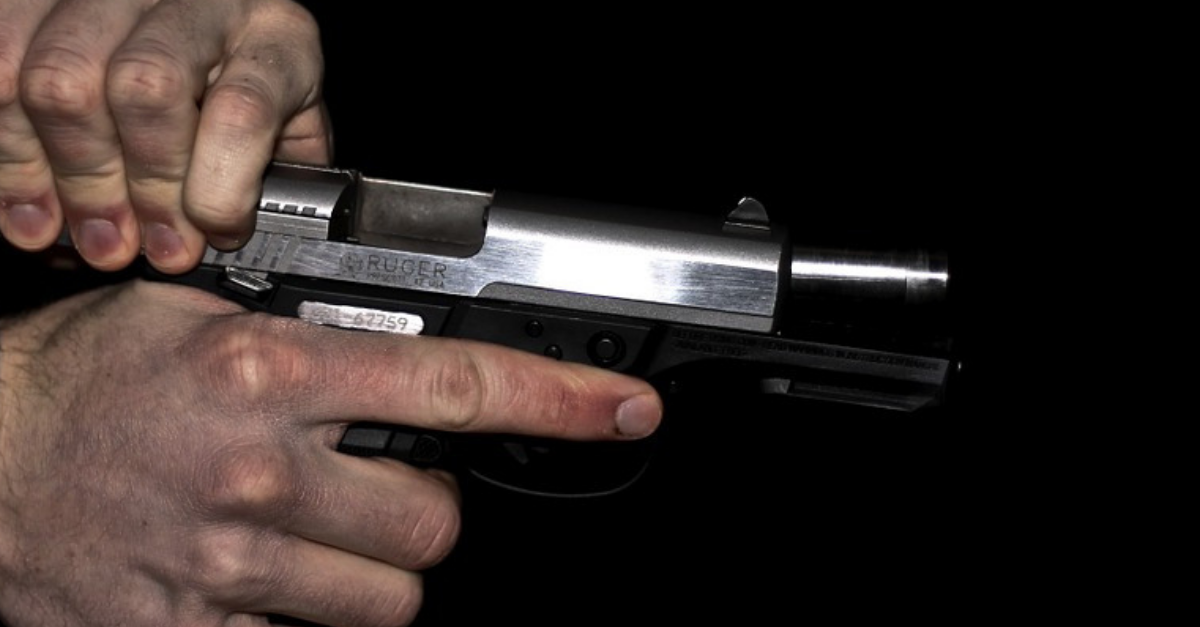 Published in The New York Times

For Natalia and Rubens Ortega, the only remaining question is: Glock or Taurus?

The young couple signed up for a gun-training course at a shooting club in São Paulo just days after Jair Bolsonaro, a far-right former Army captain, was elected Brazil’s next president on the strength of his promise to upend the status quo and combat crime.

For a population angered by the last few years of political and economic turmoil and worried by escalating violence, Mr. Bolsonaro’s vow to break with Brazil’s restrictive attitude toward weapons and make it easier for “good guys” to own guns was particularly resonant.

“We want to get back in practice so we can buy a pistol when it happens,” said Mr. Ortega, who has joined a wave of Brazilians preparing for a widely expected relaxing of gun restrictions. “We just can’t decide which one.”

Mr. Bolsonaro’s tough-on-crime stance helped catapult him to the head of a splintered race in a country reeling from a record-level epidemic of violence. Last year there were roughly 175 homicides per day in Brazil, according to the Brazilian Forum on Public Safety. Often simulating gunfire with his fingers at campaign rallies, Mr. Bolsonaro said he would combat the homicide epidemic by easing firearm laws and giving the police more freedom to shoot suspects.