Brazil’s First National Cybersecurity Strategy: An Analysis of its Past, Present and Future 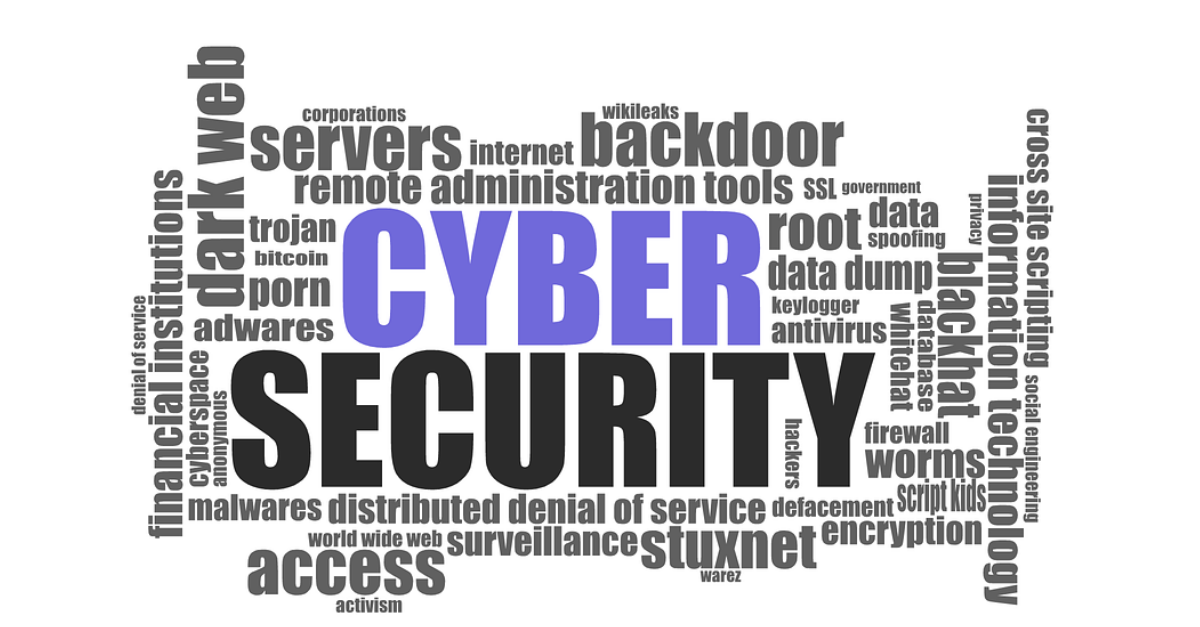 Late February this year, Brazil published its first national cybersecurity strategy. With more than 100 countries worldwide having released their strategies and considering that Brazil is the biggest economy in Latin America, one might ask: why has it taken so long for Brazil to take that step? What does a national strategy mean for Brazil, really?

There are many possible answers, but the lack of a Strategy certainly does not translate into a normative vacuum or disinterest. In the past fifteen years, Brazil has developed a plethora of documents, policies, norms and guides, that have gradually shaped cybersecurity and related issue-areas such as cybercrime and cyber defence. However, most of the attempts have remained fragmented and ad-hoc in nature. The National Cybersecurity Strategy – also called “E-Ciber” – is the country’s first coordinated attempt to develop an integrated view of cybersecurity that encompasses different sectors and the whole of society. It seeks to take a step further, by building a culture of cybersecurity and communicating more clearly the government’s role and convening power in the coming years. What is more, it will be followed by a National Cybersecurity Law.