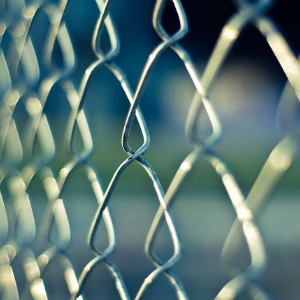 While there is no need for American troops on our border now, that day is coming. 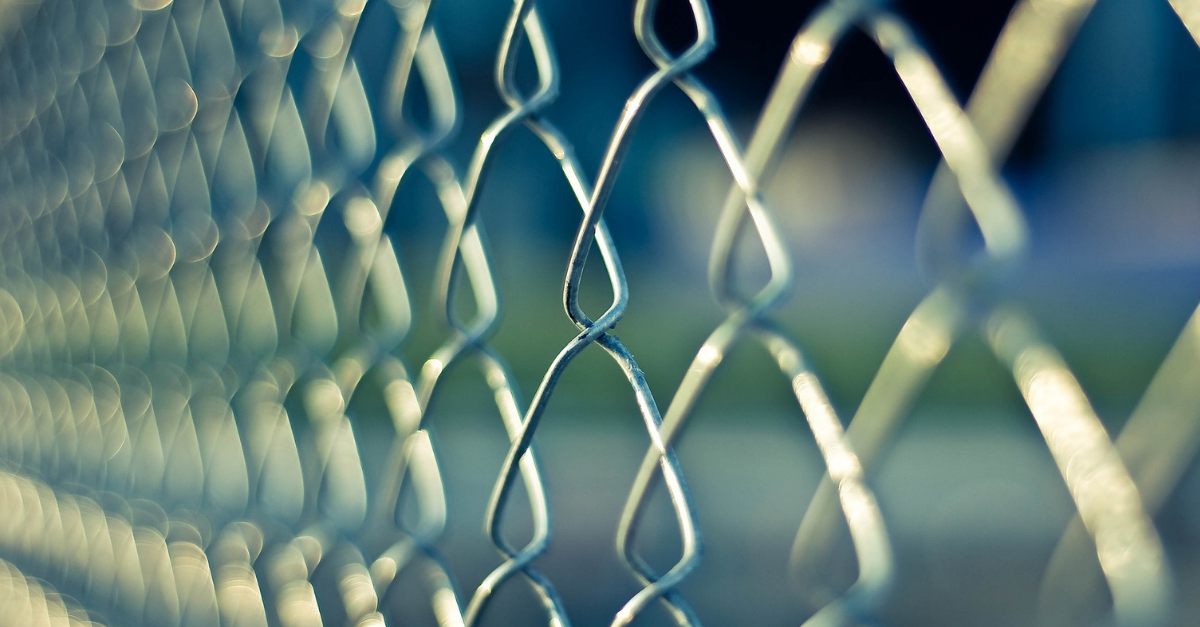 To The National Interest

With the midterm election days away, America is grappling with what President Donald Trump is calling an immigration crisis. In response to a serpentine caravan of thousands of Central Americans heading to the United States to apply for asylum, Trump has sent active-duty troops to help secure the border with Mexico.

The president announced Wednesday that the number of servicemen sent to the border could reach fifteen thousand—more troops than the United States now has in Afghanistan. One estimate puts the cost of deploying the initial 5,200 soldiers at $50 million . A pittance in the Pentagon scheme of things, but it’s money that could do real good elsewhere. When asked about the decision, Secretary of Defense James Mattis said bluntly, “We don’t do stunts.” Perhaps, then, we should call “Operation Faithful Patriot” an exercise. What it is not is a rational response to a real threat to American national security.

These columns of indigents are not modern Visigoths. Despite the incessant coverage,evidence-free assertions, and attempts to unearth a conspiracy , even Shepard Smith told his Fox News viewers: “There is no invasion. No one’s coming to get you. There’s nothing at all to worry about.” If this caravan does finally stagger up to U.S. soil in about a month, its remaining members can be dealt with by Customs and Border Patrol personnel. They are unlikely to equal even 10 percent of the monthly illegal immigrantapprehensions at our southwest border.

So is this caravan crisis all sound and fury? No. While the immediate threat to the United States is virtually nil and legitimate refugees must be treated in accordance with international and U.S. law, we should also recognize this event for what it is: a harbinger. America, completely secure in her own hemisphere for nearly two centuries, still has neighbors. And the future does not look good for those neighbors.