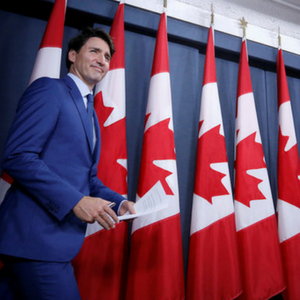 Canada just became the second nation to legalize marijuana. Here are all the top countries for progressive drug policy reform

Canada recently became the second country — and the first Group of Seven country — to legalize marijuana for adults. 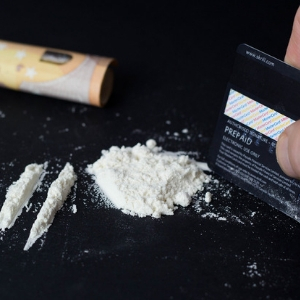 The resurgence of cocaine shows that, for millennials, ethics are a pick and mix

Millennials are an ethical bunch. Veganism is on the rise, primarily down to the environmental impact of meat production and animal welfare issues. At universities, statues of historic British figures are squabbled over due to their racism or imperialism. Abortion; assisted suicide; racial profiling by the police; clothes manufacturing; bamboo coffee cups. 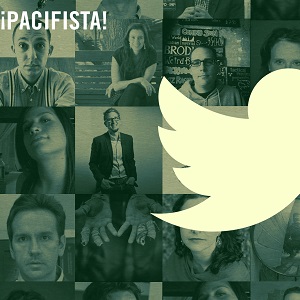 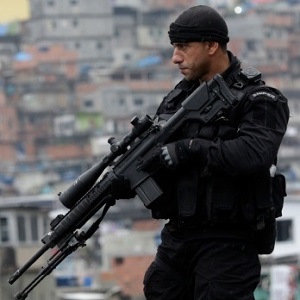 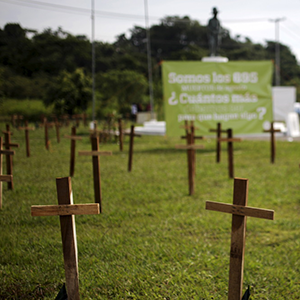 The Conversation, Robert Muggah, 28/06/2017 In the 1990s, the capital of Colombia’s mountainous Antioquia province Medellin had one of the world’s highest-ever recorded murder rates: 380 homicides per 100,000 people. After national authorities wrested control of the city’s poorest communities from paramilitaries, mayor Sergio Fajardo 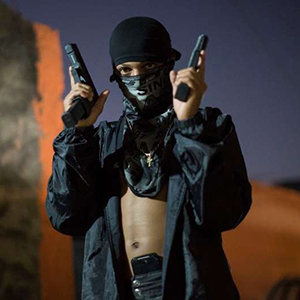 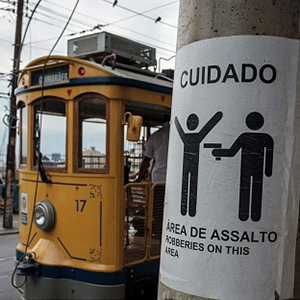 Bloomberg View – Data mapping offers cops the chance to leapfrog not just criminals, but a stodgy bureaucracy. By Mac Margolis June 9, 2017 Whenever violent crime gets out of hand in Rio de Janeiro, as it frequently has, the public glare has fallen on 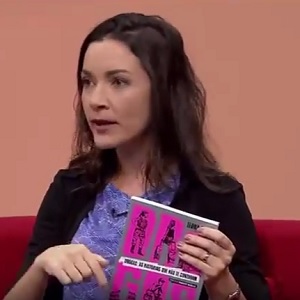 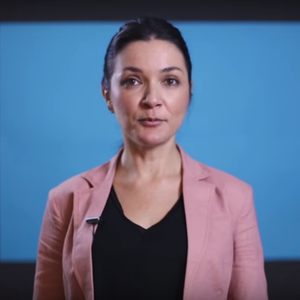 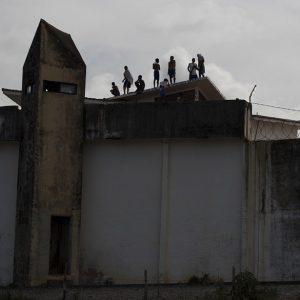 [Em inglês] Authorities are struggling to contain deadly clashes between rival gangs in prison, which threaten to ignite more violence on the street. Long-term, the Brazilian government will have to revisit its “lock them up” policy and build political support to address overcrowding. 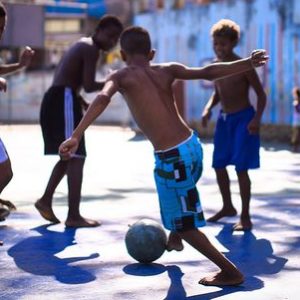 7 February, 2017 An expert panel share their thoughts on the social challenges for the region this year   ‘Some of the richest people in the world are from Latin America’ Inequality is the key issue in Latin America, along with education. Some of the 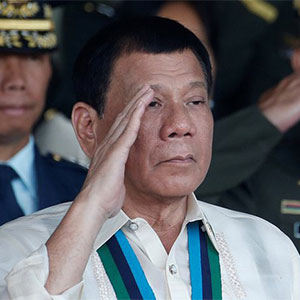 [Em inglês] “President Rodrigo Duterte is in full control of the drug war,” Presidential Communications Secretary Martin Andanar said, as he dismissed the recommendation by the author that the international community impose “economic sanctions” on the Philippines. 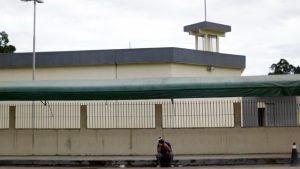 [Em inglês] At least 56 people were killed during a prison riot over the weekend in the northern city of Manaus. A total of 184 prisoners escaped from that and nearby prisons. 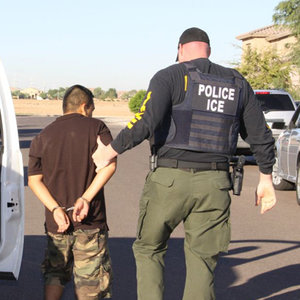 The war on drugs has failed. Now what?

World Economic Forum – Latin America is the world’s most violent region. It is home to one tenth of the world’s population

Igarapé Institute analyses the definition of drug trafficking in many countries 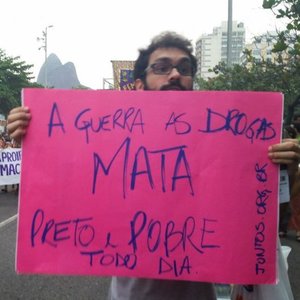 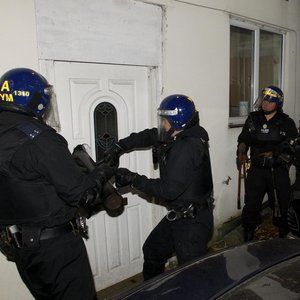 The Guardian – The fact is that in spite of decades of pursuing a “drug free world”, drugs are more accessible and widely consumed than ever 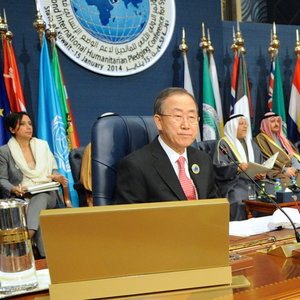 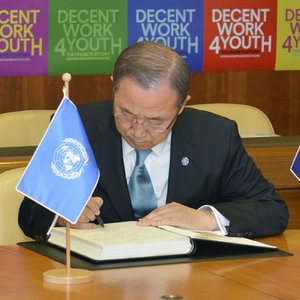 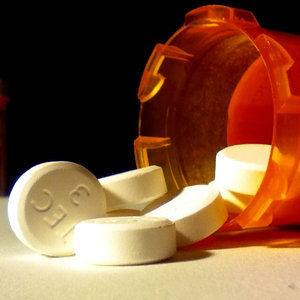 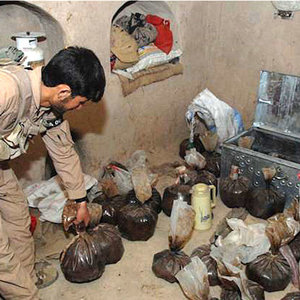 Three leaders from Latin America call for decriminalizing drug use 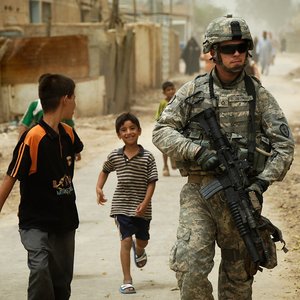 Virtually every government, business and civil society organization around the world has to contend with some kind of fragility 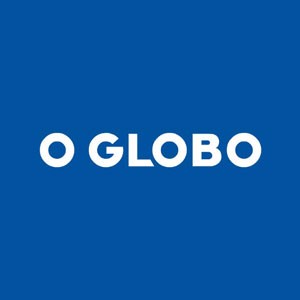