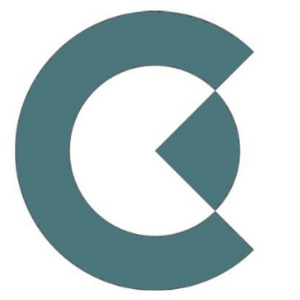 How can the UN better promote climate action in Latin America and the Caribbean? Notes from the UN75 process

On the UN’s 75th anniversary, Latin America and the Caribbean (LAC) is undergoing major upheaval. Even before the COVID-19 pandemic hit the region, LAC had been wracked by economic crises, political instability and the spread of nationalism. As political winds shifted towards the right (or, in the case of Brazil, to the extreme-right), governments rolled back social programmes, stepped up the militarization of public security and made repeated attacks on multilateralism, human rights and the environment. On top of that, like other parts of the world, LAC faces the emerging challenges of our times: climate change and the security risks that it intensifies, labour market implications of new technologies and geopolitical shifts that foment new and more intense rivalries.

This is not, of course, LAC’s first rodeo. The region has a history of sharp ups and downs. It has undergone major political shifts and economic crises, with countries like Brazil, Argentina and Mexico seesawing between periods of robust growth and stretches of stagnation, or even recession. One persistent problem, in particular, poses challenges not only to stakeholders in the region, but also to actors involved in international cooperation: there is deep socio-economic inequality, both with respect to wealth and income and in terms of social cleavages, such as race and ethnicity, gender and geography. Even though almost all LAC states are classified within the UN system as middle-income countries (MICs) and feature relatively robust institutions and resilient civil societies, most have been unable to reduce inequality in significant ways. This inequality helps drive, and is reflected in, patterns of widespread violence, including the world’s highest homicide rates and skyrocketing femicides.