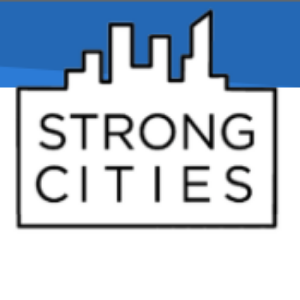 Migrations and polarization in Latin America

This article is part of a series in which leading experts reflect on emerging trends for cities seeking to address hate, polarisation and extremism.

At this very moment, almost 80 million men, women and children are on the move, violently dislocated from their homes and livelihoods. There are more refugees and internally displaced people in the world than at any point since the Second World War. And the challenges are set to worsen. Hundreds of millions more will soon be forced to move as a result of droughts, floods, rising seas and other climatic shifts.

No part of the planet is immune, not least Latin America. The political and economic crisis in Venezuela has made it the current global epicenter of forced displacement, with some 4.5 million refugees fleeing to Argentina, Brazil, Colombia, Ecuador, and Peru as well as Western Europe and North America. Mexico and the northern triangle are also hot spots, beset by gang violence and drug wars: since 2017, over a million Central Americans have crossed the border into the US.