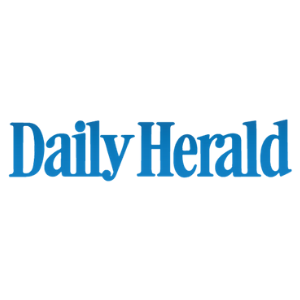 How Cities Around the World are Handling Coronavirus

Today, roughly 4 billion people live in cities, more than half of the world’s population. According to some analysts, around 600 cities generate two-thirds of global GDP. Precisely because they are hubs for transnational commerce and mobility, densely populated and hyper-connected cities can amplify pandemic risks.

It is not just “global cities” that are a risk of SARS, H1N1 or coronavirus but also secondary cities and other urban hubs as well. Scholars have found that pandemics often emerge from the edge of cities.

Viral outbreaks often begin and spread via peri-urban communities and transportation corridors at the outskirts of cities before they expand into the downtown core. It is not just cities but also their travel networks and specific neighborhoods that are sources of contagion.