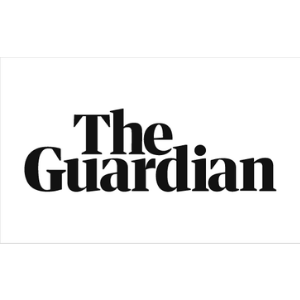 ‘Instead of doctors, they send police to kill us’: locked-down Rio faces deadly raids

Maria Diva do Nascimento was worried as she set off for her job at one of Rio de Janeiro’s biggest hospitals wearing a face mask she hoped would keep her alive. It had been two days since she had heard from her son Allyson, a 20-year-old drug trafficker whose job made social isolation impossible.

Nascimento knew the risks of Covid-19 well: four days earlier it had killed a friend and fellow security guard at the hospital. More than half of her co-workers had been infected. But when the 42-year-old reached work on Friday, she received news of another, even more immediate threat to her child.