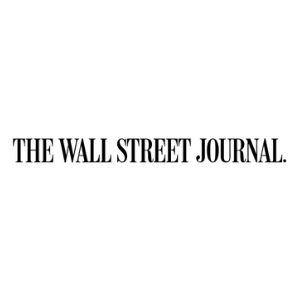 In Latin America, Awash in Crime, Citizens Impose Their Own Brutal Justice 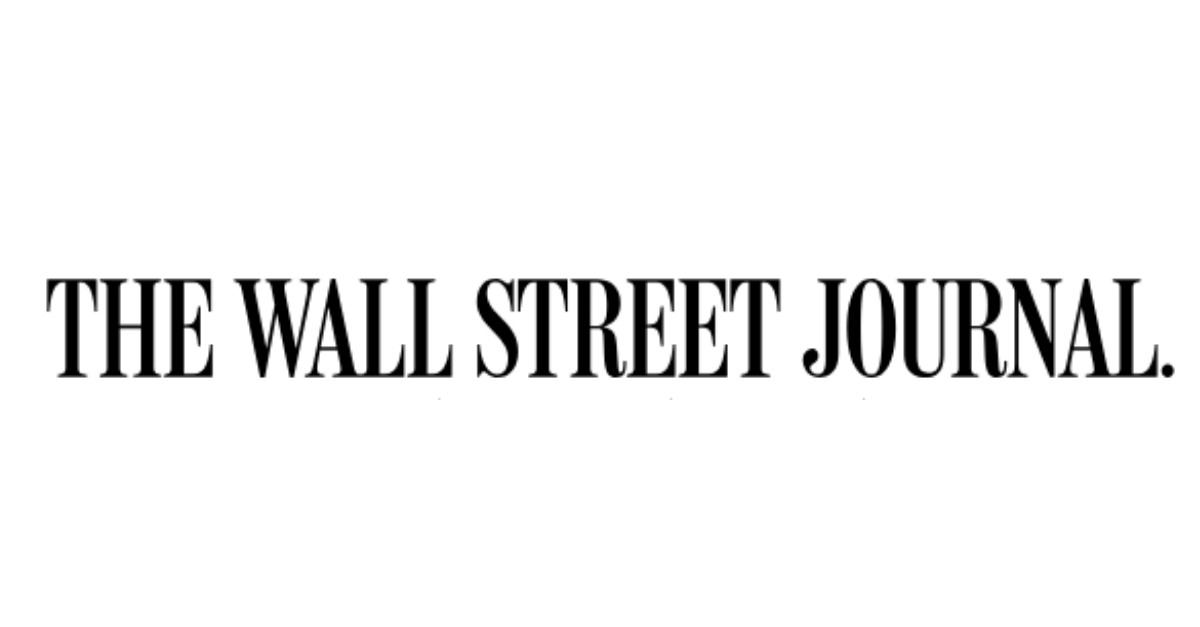 By Samantha Pearson and Luciana Magalhaes

Published in The Wall Street Journal

The 16-year-old had spent a balmy Saturday afternoon in May with his high school friends at a funk music party in Brasília’s central park, not far from the country’s presidential palace.

As he headed home shortly after sundown, someone in the crowd grabbed his classmate Ágatha from behind and snatched her phone, witnesses told police. She spun around and saw Victor. Believing him to be the thief, she screamed out for help. Her friends knocked him to the ground and began to beat him.
Read the full story