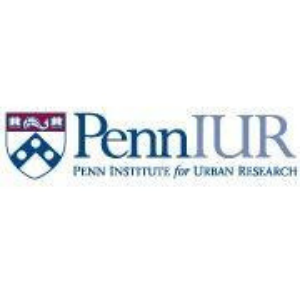 The COVID-19 pandemic could give rise to positive innovations in cities and a radical intolerance of the status quo. The 2020 pandemic does not spell the end of cities. To the contrary. Historically, disease outbreaks have contributed to design improvements in urban living. The bubonic plague in the 14th century resulted in prohibitions on squalid urban spaces. Malaria and cholera outbreaks in the 19th century triggered upgrades to ventilation and sewage systems. In the 20th century, typhoid, polio, and flu pandemics resulted in reforms to zoning, waste management, and the built environment. The same is true of COVID-19. Faced with wrenching revenue shortfalls and extensive liabilities, city councils will need to do more with less. At the same time, polls indicate that urbanites do not want a return to the “old normal,” the world of long commutes, crammed offices, and indoor existence. Notwithstanding the grim toll of the pandemic on population health and urban economies, it also provides an opening for city leaders and residents to genuinely build back better.