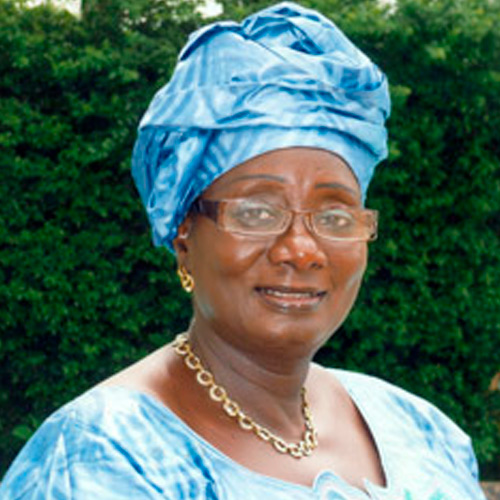 Episode 4: an interview with Mama Koite

Ms Mama Koite Doumbia is a member of the UN Advisory Committee/Women for West and Central Africa, President of the Mali Women Leaders Platform, and President of the Mali Coalition for the ICC/MC-ICC. She started her career as a Teacher of History and Geography from 1972 to 1977 and then became Inspector for Youth and Sport from 1977 to 2012. At the same time, she was also a trade unionist in the Education and Culture Union for nearly 30 years and represented the Central Mali National Workers Union in the Regional Office of the CSI and the Board of Directors of the International Labour Organization.

This is the bi-monthly podcast for the Innovation in Conflict Prevention project.