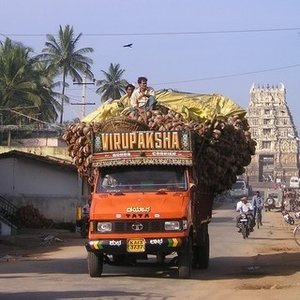 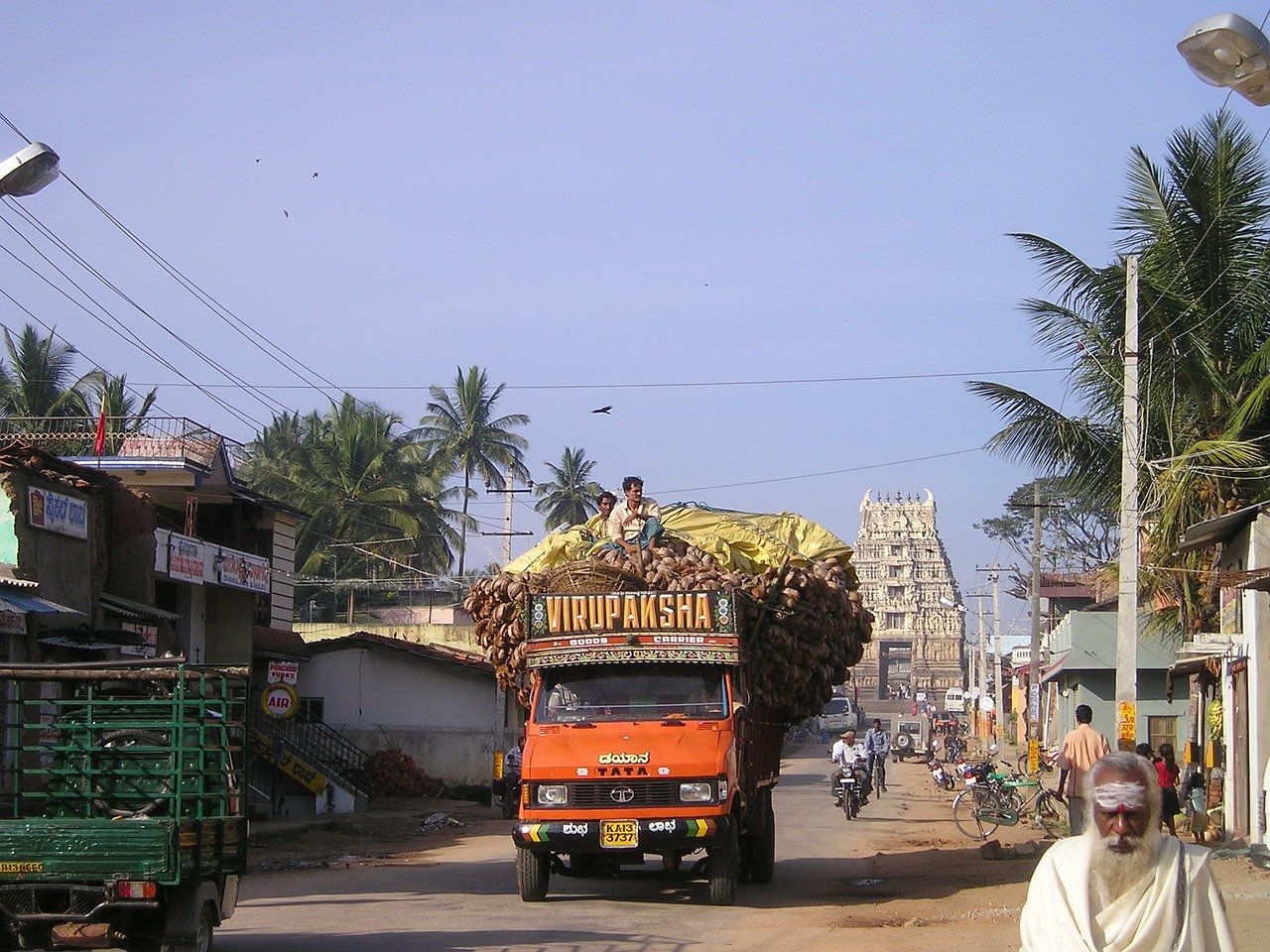 Gun-related violence has far-reaching adverse impacts on all levels of society. In addition to murder and injury, gun violence can exacerbate cycles of highly localised urban poverty, inequality and vulnerability.

India has the second largest number of homicides in the world but the issue is little discussed. In contrast to well-known gun violence in the Americas and Africa, and is absent from public security and development agendas. With criminal violence generating at least ten times more deaths and injuries in India than terrorism and conflict, there is an urgent need to re-orient policies towards preventative frameworks and to focus efforts on rapidly growing mid-size cities suffering from under-resourced police forces and rising youth unemployment.

Written by Robbert Muggah and Jaideep Gupte, and reviewed by Robin Luckham