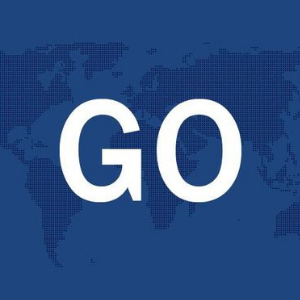 Brazil, With Most Homicides in the World, Moves to Loosen Gun Laws 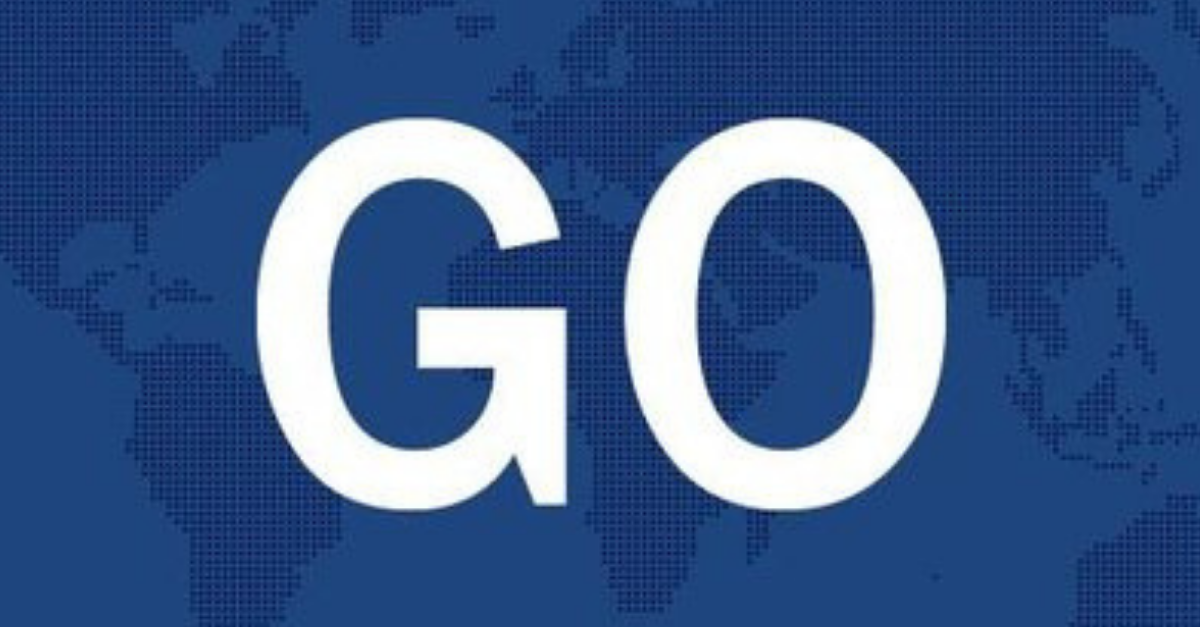 Brazil has a crime problem. It is the country with the most homicides in the world, registering almost 64,000 last year—seventy-three percent of which involved guns. The national murder rate rose above 30 per 100,000 in 2018, well above the regional average. Not surprisingly, the new president, Jair Bolsonaro, campaigned on a “tough-on-crime” ticket. One of his signature proposals involved loosening firearm regulations, including dismantling the 2003 Statute of Disarmament. Bolsonaro has considerable support for his proposals in Congress and among gun enthusiasts.

There’s just one issue. Despite soaring crime rates and fears of victimization, most Brazilians oppose liberalizing gun laws. Women, in particular, fear that making guns easier to acquire will drive up crime, including intimate partner violence. In December 2017, a Datafolha survey found that over sixty-one percent of Brazilians believed that gun ownership should be prohibited outright. Another fifty-nine percent were staunchly opposed to proposals designed to make firearms more accessible. None of this seems to deter the Bolsonaro camp.

The fight over firearms control in Brazil has similarities to the ongoing gun debate in the United States. Pro-firearm supporters in Brazil claim that existing firearms legislation—including the Disarmament Statute, which tightened gun regulations—has patently failed to improve public security in Brazil. Many of them are convinced that citizens should be entitled to arm themselves, including carrying weapons on the street, to keep gun-toting criminals at bay. While such talk is popular with Bolsonaro supporters, it is incorrect. The implications of revoking gun laws are also potentially dangerous.

The truth is that Brazil’s gun control laws, while stringent on paper, have not been fully implemented. Many of the legal requirements to control firearms were never actually enforced by the armed forces or federal police. Core provisions of the Disarmament Statute were never rolled-out. For example, requirements to mark and trace illegal firearms, oversee the inventories of private security companies, strengthen the management of armed forces and state police stocks, or promote international cooperation to disrupt firearm trafficking, were all quietly ignored.

An avowed fan of the US, Bolsonaro has said he intends to dramatically reduce gun laws. Last month, he issued a presidential decree that extended the license renewal period from five to ten years and reduced the requirement to justify gun purchases to the federal police. Bolsonaro and the pro-firearms lobby are also pushing to lower the age of possession from 25 to 21 and to recommend that all citizens be permitted to acquire an indefinite number of arms. Even more worrisome, a new bill is set to be tabled to expand the right to carry firearms outside the home.

Many of these proposals to loosen gun laws will make a bad situation worse. They may also unintentionally subvert his own crime reduction policies. President Bolsonaro’s appointment of Sergio Moro to lead the Ministry of Justice and Public Security was a major coup. As expected, Moro’s priorities are to reduce corruption, organized crime, and criminal violence. Yet there is appears to be a contradiction between Bolsonaro’s pro-firearms agenda and the minister’s mandate. Put succinctly, weakening firearm legislation will very likely increase the number of weapons and ammunition in circulation and contribute to a spike in gun violence.

The number of firearms being registered annually in Brazil increased considerably over the past decade. The Disarmament Statute initially contributed to a reduction in newly-registered firearms, which plunged from 22,622 in 2003 to just 5,459 in 2004. By 2007, just 7,268 new registrations were recorded. But that started to change in recent years. According to the federal police, in 2015, 49,293 new firearms were legally registered. In 2017, the numbers declined slightly to just over 42,000. It is expected that the numbers will keep increasing if the rules are relaxed.

Yet despite the partial implementation of the statute, it is associated with convincing reductions on gun violence. According to the Mapa da Violência and Instituto de Pesquisa Econômica Aplicada (IPEA), two research institutes in Brazil, the statute contributed to a sharp decline in gun-related homicides. Researchers there claim that it may have saved as many as 160,000 lives between 2004 and 2012. By contrast, the expansion of gun availability and carrying would very likely increase homicidal violence and victimization.

There is overwhelming evidence that more legal and illegal guns in a country or community leads to more fatal violence. Harvard University researchers found that a one percentage point increase in registered gun ownership is correlated with a 0.9 percent rise in firearm homicides in the US. In Brazil, IPEA research shows that for every one percent increase in arms in circulation in Brazil, there is a two percent increase in homicides. There is also a robust correlation between greater gun ownership and all gun deaths, both homicide and suicide. The trend holds across all wealthy countries in the Organisation for Economic Co-operation and Development (OECD). Switzerland, Canada, Finland, France, and even New Zealand have proportionately higher gun ownership and gun death rates.

Firearms availability makes crime more lethal. A series of comparisons of gun-related death rates associated with assault and property crime show enormous disparities between countries like Brazil and the US, and those in Europe. The preference for use of firearms to resolve disputes dramatically increases the threat of a lethal outcome. In countries with high rates of ownership, it is more likely that a firearm will be used in the course of a dispute. Pro-gun advocates claim citizens need guns to protect their homes and families, but that’s not what the evidence shows. More arms in the home actually increase the risks of suicide, accidents, and intimate partner murder.

Gun regulation is a necessary but insufficient condition of making Brazilians safer. Of course, more robust background checks, limitations on users, restrictions on carrying, and improvements in registering, seizing, and investigating arms trafficking is critical. But if Brazil is going to sustainably reduce its gun violence, it must also invest in accountable law enforcement and social and economic prevention resources to areas where violent crime concentrates. This requires improving police management, training, investigations, oversight, and community outreach.

Proposals to loosen firearm legislation are a major step backwards for the world’s most violent country. One in ten people violently killed each year globally are Brazilian. If anything, the 2003 Disarmament Statute needs to be more robustly implemented and enforced. Responsible regulation would include strengthening the registration of firearms by the Sistema Nacional de Armas (SINARM) and Sistema de Gerenciamento Militar de Armas federal firearms databases, investment in police investigative and tracing capacities, and a prohibition on carrying. These and other measures are essential for the government to make a meaningful impact on organized crime, reduce corruption, and prevent lethal violence.