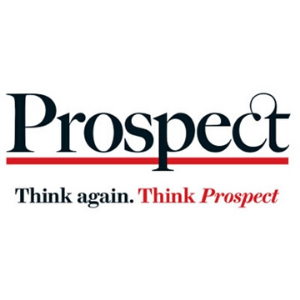 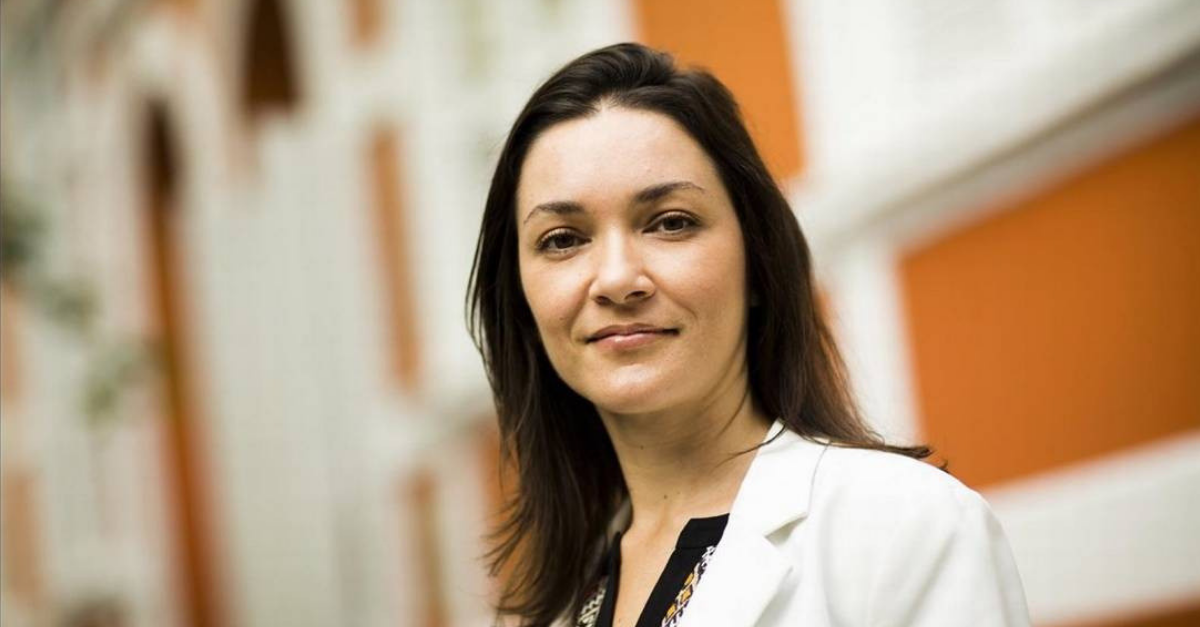 Published in the Prospect Magazine

It’s a disease of the body, but it has redefined the requirements for a great mind. In the last issue, we renewed a Prospect tradition and identified 50 top world thinkers. It was an all-new list for the Covid-19 age, since the mood called for thinking of a different sort—less chin-stroking, more hands on. Then 20,000-odd votes were cast and counted in a public ballot. The results are in, and represent a landslide win for the practical minds party.

The top spot was overwhelmingly secured by a figure who—on first blush—is as far from a caricature intellectual of the Jean-Paul Sartre variety as you can get. That’s not quite right since, like Sartre, KK Shailaja is a communist, albeit from a party created to keep its distance from Soviet Moscow. It helps run the state of Kerala in south India, where Shailaja or “Teacher,” as she is fondly nicknamed due to a previous occupation, is the indefatigable health minister.

Beyond here, the list gets more eclectic, with intellectuals of a more traditional stripe being represented by the African-American philosopher Cornel West (4th), the historian of slavery at Bristol Olivette Otele (6th) and the Belgian polymath Philippe Van Parijs (8th). But these thinkers, too, drew support for practical engagement with the world—Van Parijs, for example, for his decades of advocacy for a universal basic income, and West for his recent interventions on Black Lives Matter. Related concern about state brutality also propels two expert advocates up the list: Ilona Szabó de Carvalho (5th), who set up the internationally-influential Igarapé Institute, which champions citizen-led security, and the American prison abolitionist, Ruth Wilson Gilmore (7th). Scientists fill out the rest of the top 10—Dutch pharmacologist Mark Post (9th) and Magdalena Zernicka-Goetz (10th), who respectively work on lab-grown meat and lab-grown embryos, crucial endeavours for emissions and for medicine.