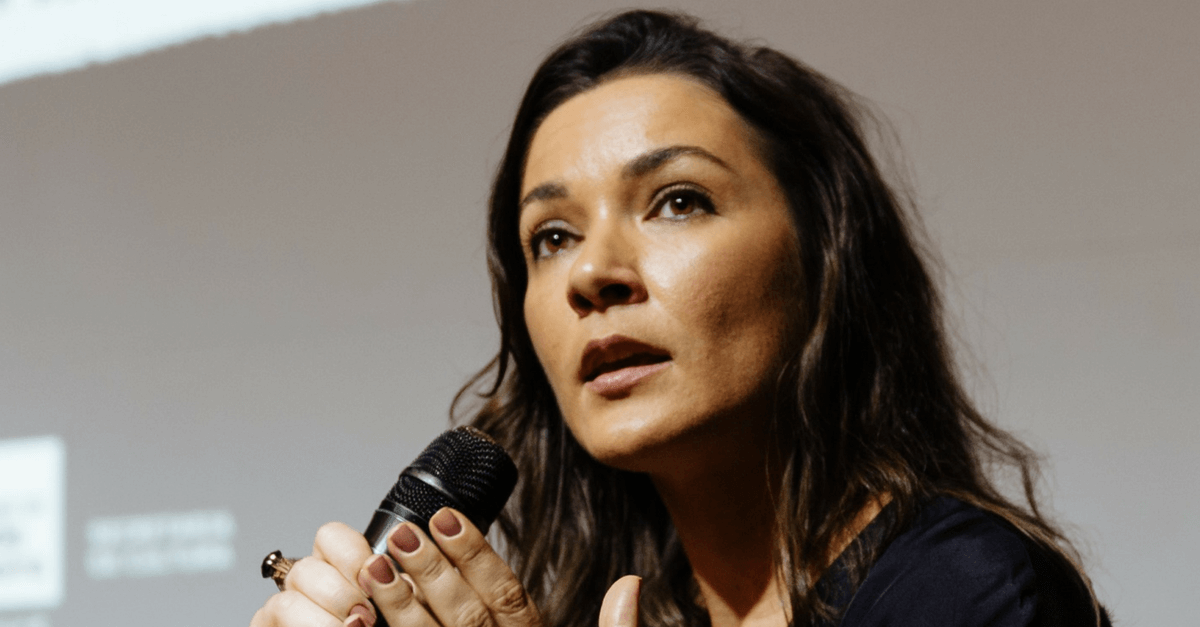 When Sérgio Moro resigned as justice minister on Friday, accusing Jair Bolsonaro of meddling in a police investigation, the former star judge shifted everyone’s attention away from coronavirus — by triggering the gravest political crisis of the Brazilian president’s administration so far.  With support for the firebrand populist president already falling because of his handling of the pandemic and speculation rife that other ministers might also quit, the country’s attorney-general has now opened an investigation into Mr Moro’s claims of political interference. Mr Bolsonaro has said the claims are unfounded.  With Dilma Rousseff’s removal from power still fresh in public memory, the crisis raises the prospect of a second impeachment of a president in Latin America’s largest democracy in five years.