Religious violence is on the rise. What can faith-based communities do about it? 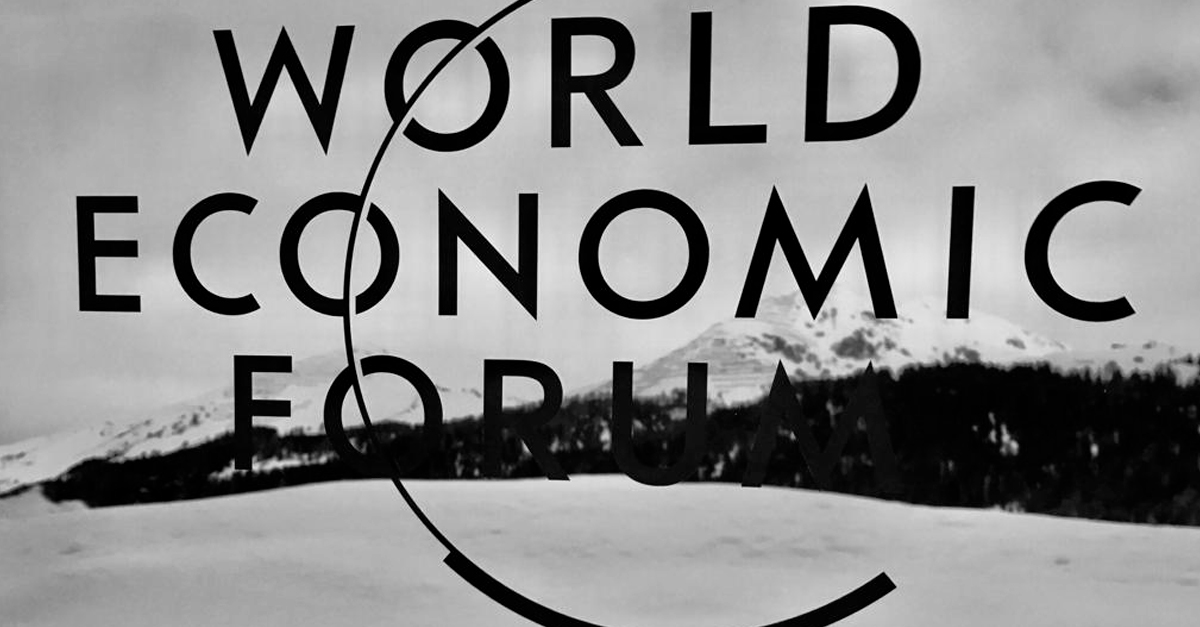 By Robert Muggah and Ali Velshi

Religious violence is undergoing a revival. The past decade has witnessed a sharp increase in violent sectarian or religious tensions. These range from Islamic extremists waging global jihad and power struggles between Sunni and Shia Muslims in the Middle East to the persecution of Rohingya in Myanmar and outbreaks of violence between Christians and Muslims across Africa. According to Pew, in 2018 more than a quarter of the world’s countries experienced a high incidence of hostilities motivated by religious hatred, mob violence related to religion, terrorism, and harassment of women for violating religious codes.

The spike in religious violence is global and affects virtually every religious group. A 2018 Minority Rights Group report indicates that mass killings and other atrocities are increasing in countries both affected and not affected by war alike. While bloody encounters were recorded in over 50 countries, most reported lethal incidents involving minorities were concentrated in Syria, Iraq, Nigeria, India, Myanmar, Pakistan and Bangladesh. Hostilities against Muslims and Jews also increased across Europe, as did threats against Hindus in more than 18 countries. Making matters worse, 55 of the world’s 198 countries imposed heightened restrictions on religions, especially Egypt, Russia, India, Indonesia and Turkey.

How is it that religions – which supposedly espouse peace, love and harmony – are so commonly connected with intolerance and violent aggression? Social scientists are divided on the issue. Scholars like William Cavanaugh contend that even when extremists use theological texts to justify their actions, “religious” violence is not religious at all – but rather a perversion of core teachings. Others such as Richard Dawkins believe that because religions fuel certainties and sanctify martyrdom, they are often a root cause of conflict. Meanwhile, Timothy Sisk claims that both hierarchical religious traditions (such as Shi´ism) and non-hierarchical traditions (suich as Buddhism) can both be vulnerable to interpretation of canon to justify or even provide warrants for violent action.

For millennia, every religious tradition has either fallen victim to or sanctioned violence. Consider Saint Augustine and Saint Aquinas who laid the foundations of the ‘just war’ doctrine in the cases of self-defense, to prevent a tyrant from attacking, and to punish guilty enemies. Christians, Buddhists, Hindus, Jews, Muslims, Sikhs and others have long invoked violence in the name of religion. In some cases, as when state and religion are intertwined, mass violence may arise. Unfortunately, the risk of sectarian violence is unlikely to go away: more than 84% of the world’s population identify themselves with a religious group.

Violence inspired by religious intolerance is easier described than defined. It spans intimidation, harassment and internment to terrorism and outright warfare. Usually it arises when the core beliefs that define a group’s identity are fundamentally challenged. It is ratcheted-up by ‘in-group’ communities against other ‘out-group’ communities, often with the help of fundamentalist religious leaders. Some researchers such as Justin Lane refer to the sense of threat among insiders as “xenophobic social anxiety”, which – when combined with political and cultural exclusion and social and economic inequality – can escalate into extreme physical violence.

Religious leaders are often criticized for not doing enough to stem religious violence. By not publicly condemning every act of extremism, entire faith communities are presumed to be somehow complicit. This is unfair. Indeed, there are millions of people of faith who are actively involved in helping the poor and marginalized and fostering reconciliation in the aftermath of war. They may be mobilized through their churches, mosques, synagogues and temples, or work through international humanitarian agencies and missions overseas. While regularly accused of fanning the flames of sectarian violence, religious leaders are frequently trying to do the opposite, including mediating peace agreements and promoting non-violence.

In an era of turbulence and uncertainty, interfaith action may offer an important antidote to religious violence. Religious communities can and do offer a reminder of the core principles of our common humanity. While not the exclusive preserve of faith-based groups, the conscious spread of values of empathy, compassion, forgiveness and altruism are needed today more than ever. The persistent calls for patience, tolerance, understanding, face-to-face dialogue and reconciliation are more important than ever given today’s spiralling polarisation and the dangerous anonymity provided by social media.

In fact, ecumenical groups have played a behind-the-scenes role in some of the world’s most successful peace efforts. High-level mediators like Archbishop Desmond Tutu helped lay the groundwork for peace agreements, from mediating between rival South African factions in the 1990s to averting a bloodbath in Kenya in 2008. The World Council of Churches and All African Conference on Churches have also played a role in mediating peace agreements since the 1970s. Italy’s Sant-Egidio has supported interfaith dialogue and campaigns to prevent and resolve conflicts and promote reconciliation from Albania to Mozambique. And groups like Islamic Relief, among others, have long supported mediation and reconciliation activities in war-torn communities.

Faith-based groups have also frequently led the way in shaping international treaties and social movements to make the world safer. While far from the media headlines, Quakers, for example, have helped launch treaties banning landmines and other weapons of war, supported the development of protocols to outlaw child soldiers, and instigated action on conflict prevention, peace-building and human rights. While religious groups have adopted varying positions toward capital punishment, many of them are unified in their opposition to the use of torture, advocate for banning nuclear and other weapons of mass destruction, and support grassroots campaigns to promote human rights and reconciliation.