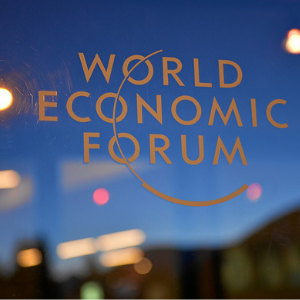 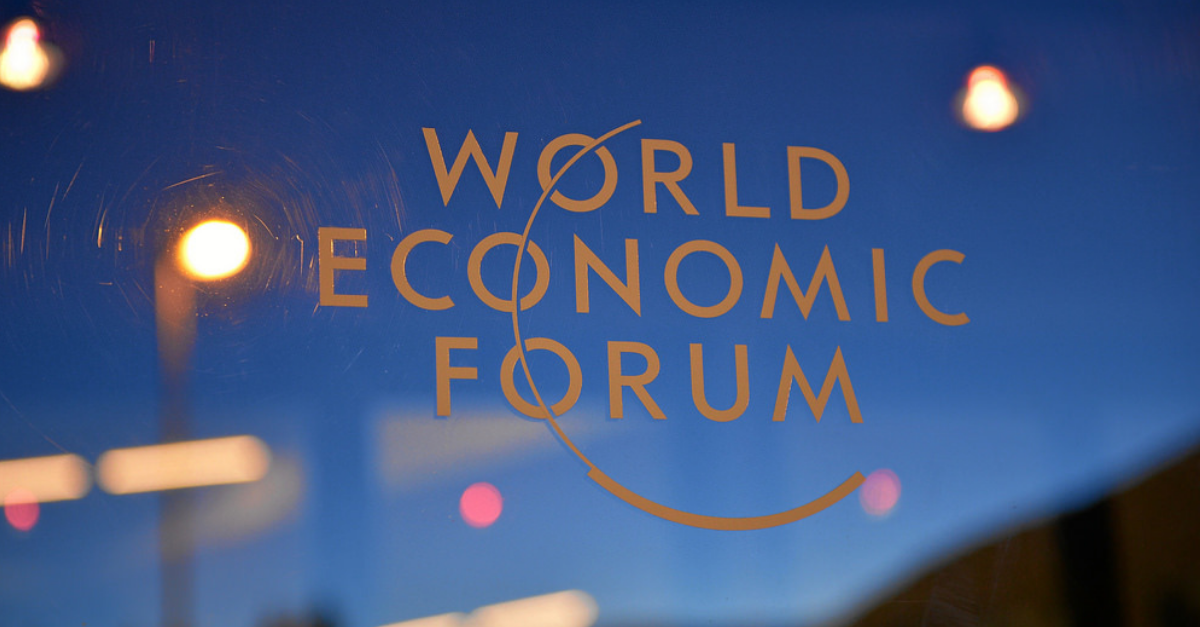 Cities are the defining form of human organization in the 21st century. In 1980, just 1.7 billion people lived in cities. By 2050, the world’s urban population will swell to 6.4 billion. By the end of this century, 80-90% of humanity is expected to be city dwellers. The vast majority of tomorrow’s urban growth will occur in the medium-sized and large sprawling cities of Africa and Asia. And since many cities are urbanizing before they industrialize, the slum population is set to double in the next decade. While everyone agrees that cities are growing in size and scale, there’s a worrying silence about what they will look like, much less how they will be financed.