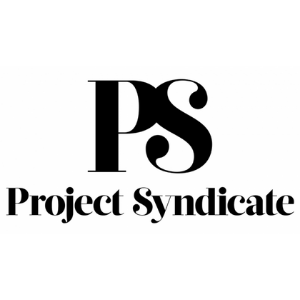 Getting to Zero Deforestation in the Amazon by 2030 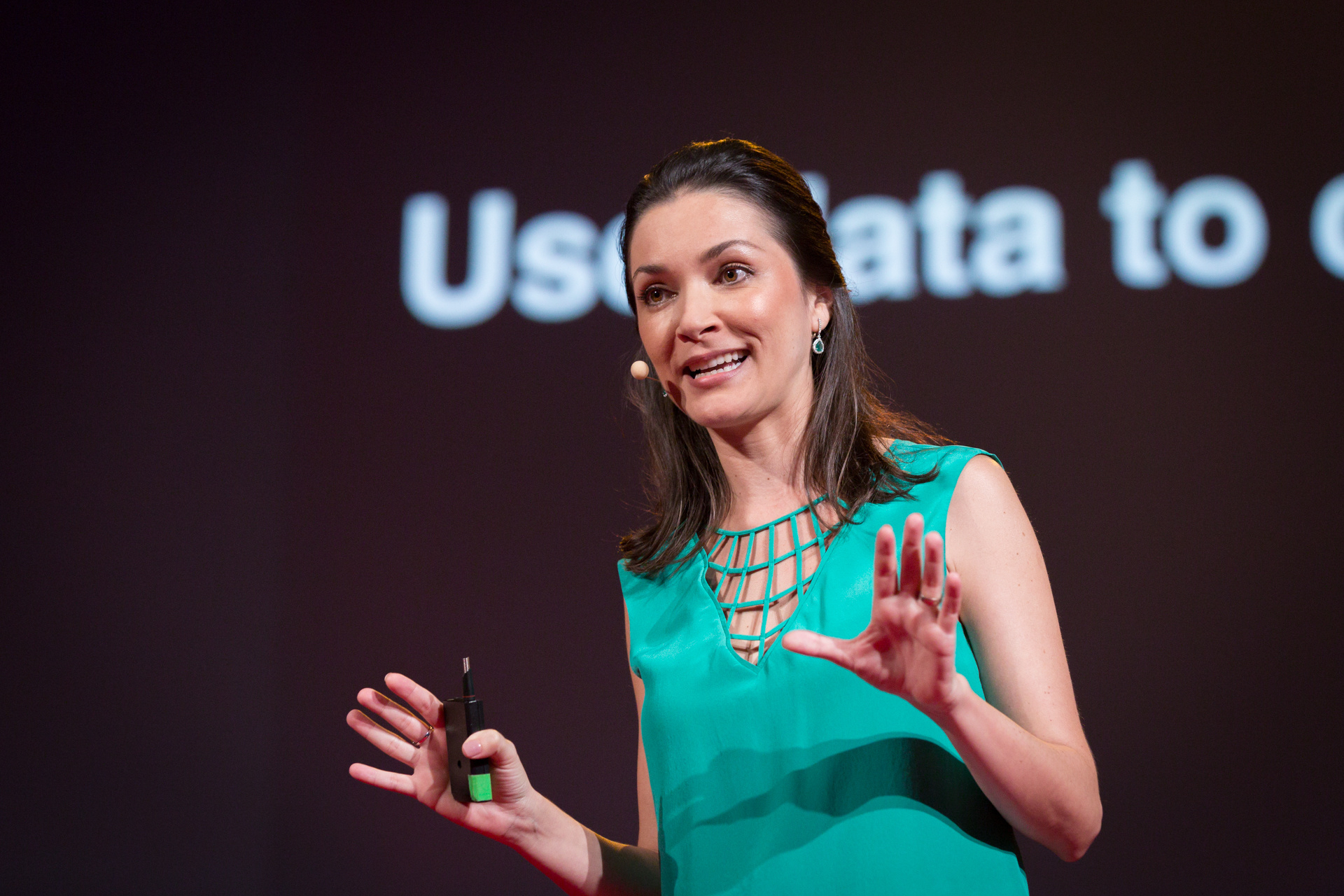 RIO DE JANEIRO – The Amazon Basin is fast approaching an irreversible tipping point. That should concern everyone, because what happens in the Amazon has planetary implications.

Spanning eight South American countries and French Guiana, the Amazon contains over 60% of the world’s tropical forests, 20% of its fresh water, and about 10% of biodiversity. As a result of land speculation and insatiable global demand for meat, soy, gold, and other commodities, roughly 20% of the world’s largest tropical forest has already been razed. A further 5% rise in deforestation levels could trigger catastrophic dieback, essentially dooming the 2015 Paris climate agreement.