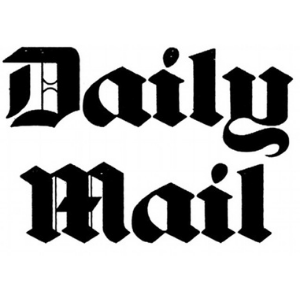 From 19th-century long-haul travel times to the global spread of McDonald’s and Netflix: The fascinating maps that will change how you see the world

Published in The Daily Mail

‘For most of human history we had literally no idea where we were.’

This is the startling observation made by authors Ian Goldin and Robert Muggah in the introduction to their fascinating new book, Terra Incognita – 100 Maps to Survive the Next 100 Years, which certainly brings the reader right up to speed.

It not only charts the mesmerising development of geographical maps, from an AD150 illustration of the world to slightly less wonky pinpoint-accurate modern versions, but also contains maps that reveal insights into global cultural developments, including the incredible rise of McDonald’s and Neflix.