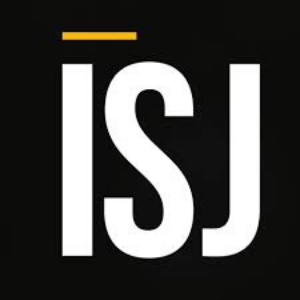 Exclusive: Is internet freedom in danger?

Recent political developments in the United States are threatening internet freedom and cybersecurity across Latin America.

The US-China dispute has taken a dangerous turn. Recently, the US government issued three separate measures – two executive orders imposing sanctions on social media networks, WeChat and TikTok and another to set up a “clean network” program – that, come mid-September, will prohibit any US citizen or company from conducting business with those apps’ Chinese parent companies, Tencent and ByteDance respectively.

While these efforts take aim at legitimate security concerns, the hawkish measures were surely intended, at least in part, to strengthen President Donald Trump’s chances of winning re-election in November. Given the bipartisan support for national security pressure on China, the orders may well prove helpful in that regard.