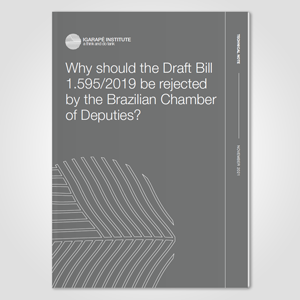 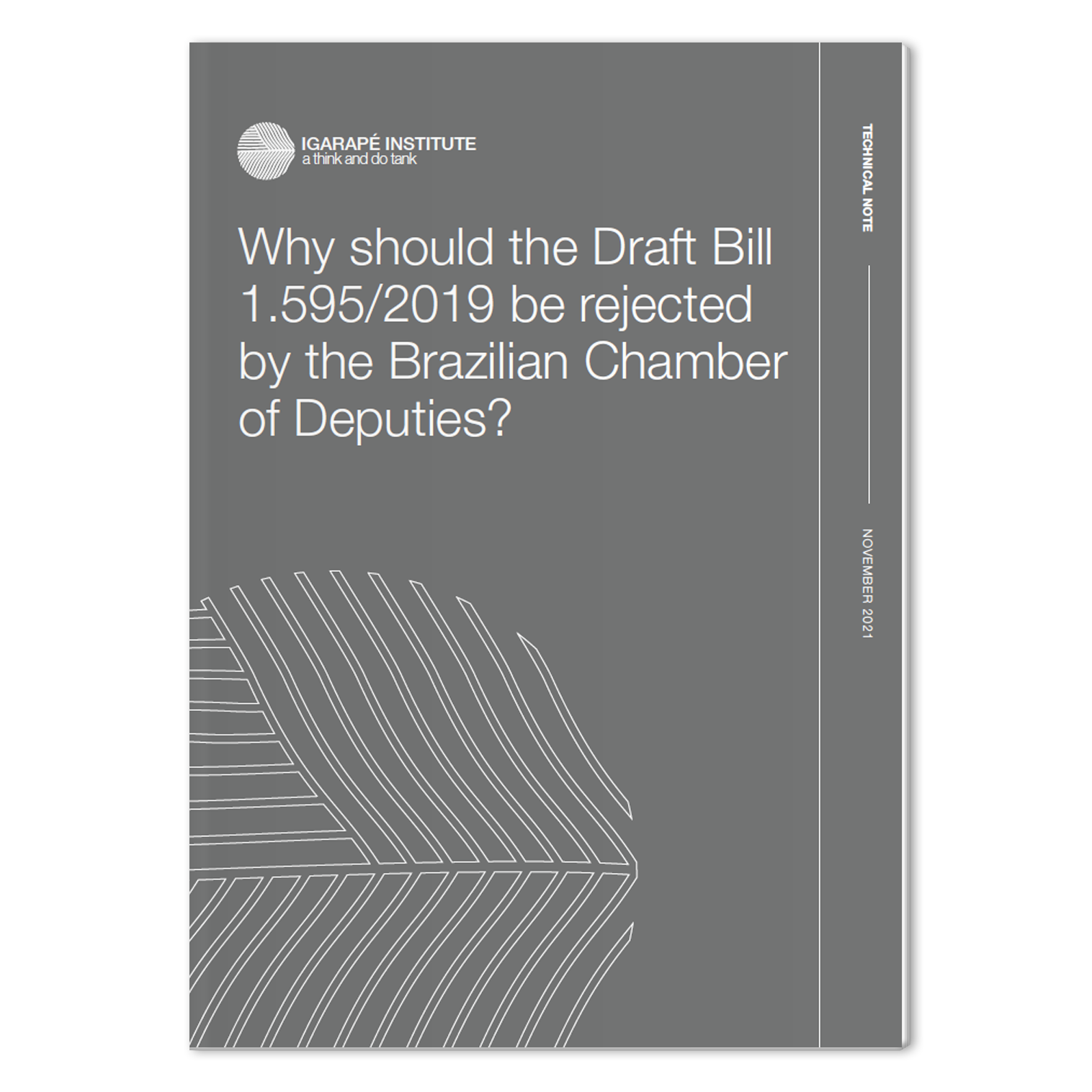 Civic space is closing down in Brazil. Restrictions to fundamental rights are on the rise. So are the intimidation and criminalization of the dissenters and government critics. In this context, bill 1.592/2019, filed by federal deputy Vitor Hugo (PSL-GO) puts Brazilian democracy in jeopardy and must be rejected by the Chamber of Deputies.

Passing the law would mean returning to the outdated “logic of the enemy within” as well as granting the executive branch a disproportionate concentration of power. If enacted, this bill could reinforce official acts of intimidation, threats and the silencing of government critics and political opponents while also leading to the criminalization of social movements and the restriction of fundamental freedoms.

In this Technical Note the Igarapé Institute lists five reasons why the bill threatens the democracy and must be rejected.