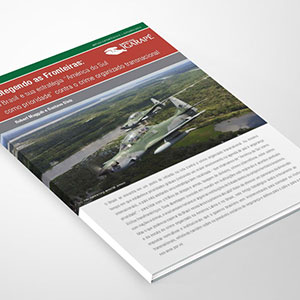 Brazil is at a crossroads in the fight against transnational organized crime. For one, Brazil is claiming a wider involvement in the international peace and security agenda and pursuing priorities overseas. At the same time, the country is adopting what might be described as a “South American first” approach to dealing with narco-trafficking, arms smuggling, money laundering and cybercrime. It consists of investing in subregional institutions and discrete bilateral agreements in its near abroad. This more localized approach is contributing to the consolidation of Brazilian state institutions in its hinterland. But what direction will Brazil take in the coming decade? This Strategic Paper offers an overview of the scope and scale of organized crime in Latin America and Brazil more specifically. It critically reviews Brazil’s normative and institutional responses – both regional and national – and considers likely future security postures.