OKA, app for migrants and refugees, arrives to São Paulo 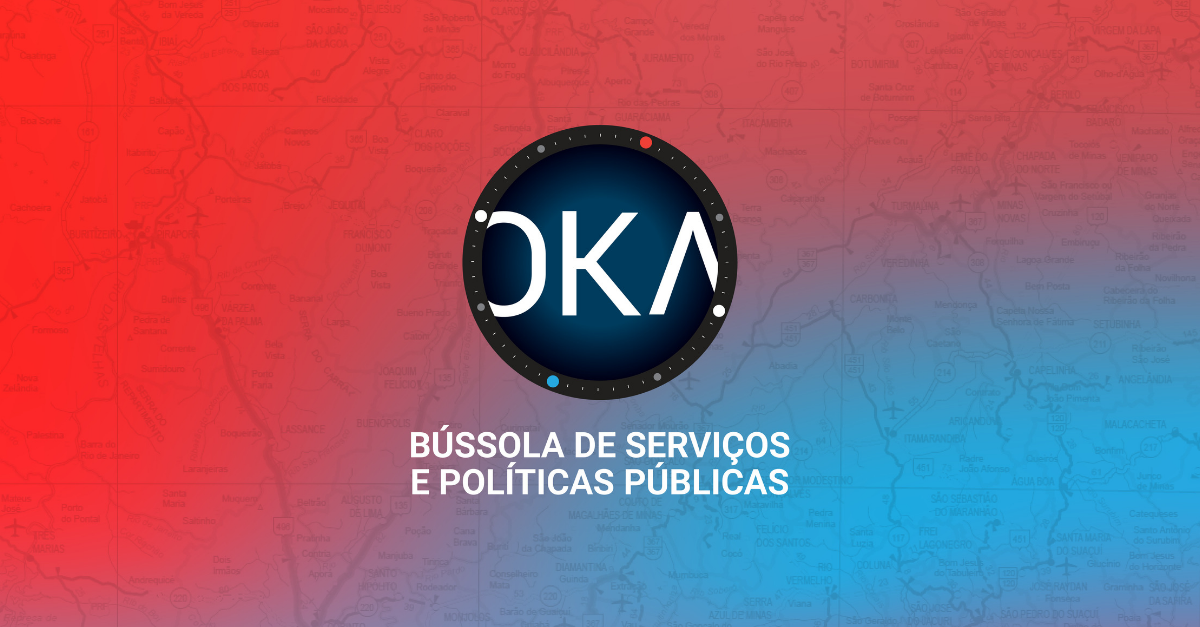 OKA was developed in partnership with refugee and migrant communities and designed to meet their specific needs. It can be used off and online, and provides detailed data on available services offered by federal, state and municipal public agencies throughout Brazil, and particularly in Sao Paulo, Rio de Janeiro and Boa Vista. The app has been downloaded thousands of times since being launched and featured in news outlets across Brazil and around the world. An updated version of the app (using AI/machine learning) was launched on December 10, on International Human Rights Day, at Sao Paulo’s Immigration Museum. Nando Reis, a well known musician, shared a video of OKA reaching over 32,000 people.

Read more about the OKA