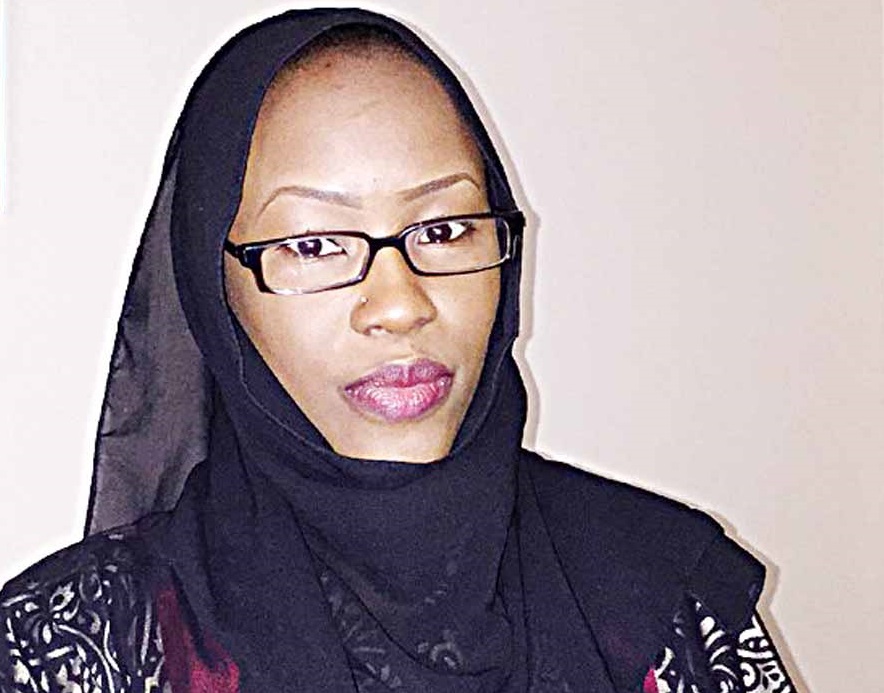 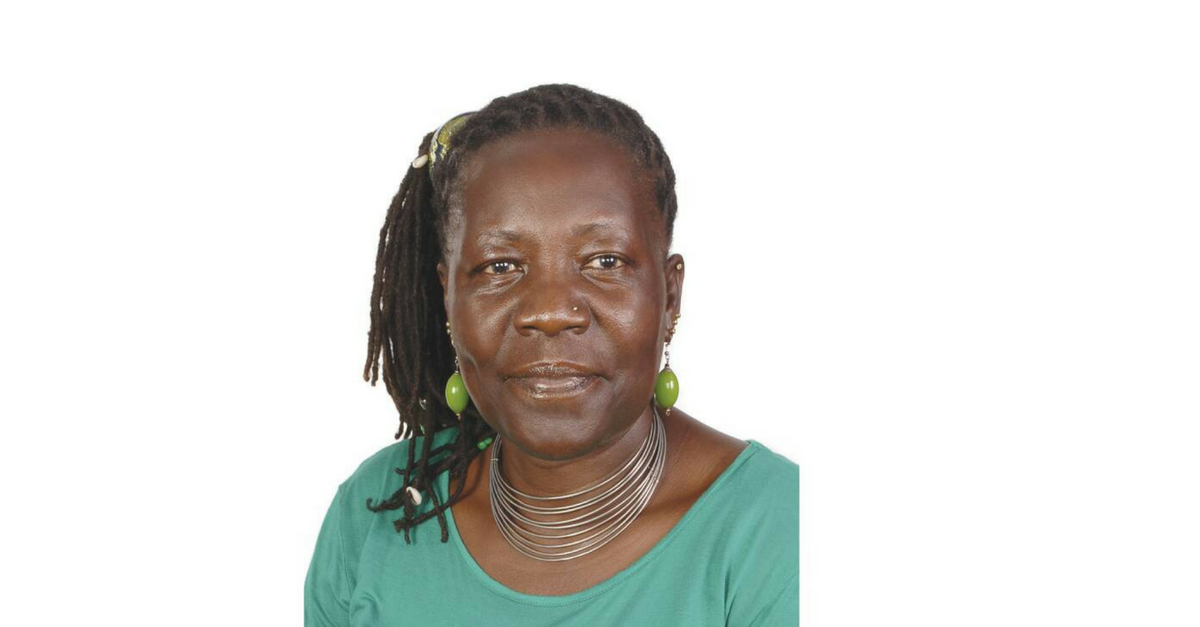 Igarapé Institute’s Innovation in Conflict Prevention (ICP) initiative has launched a new bi-monthly series of podcasts with African women mediators. The ICP is a large-scale project supported by Canada’s Global Affairs focusing on effective preventive efforts in six countries across Africa. The first two episodes of the series are online.

The first episode aired on July 23th featuring an interview with Muna Hassan Mohamed, who works with the UN’s Somalia Youth Cluster, and focuses on attempts to rebuild her country. The second episode features Fatima Yerima Askira, founder and executive director of Borno Women Development Initiative, a Nigerian NGO that empowers women to play a constructive role in creating a peaceful environment.