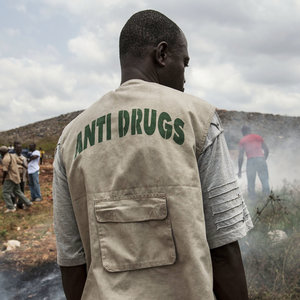 Latin America is confronted with astonishing levels of organised and interpersonal violence, much of it connected to illicit narcotics production and trafficking and the so-called “war on drugs”. There is evidence, however, of mounting resistance to the global drug control regime and its narrow emphasis on suppressing supply, chiefly through enforcement measures.

This report considers how changes under way in Latin America are challenging the foundations of this regime. Over the past decade two independent commissions – the Latin American Commission on Drugs and Democracy and the Global Commission on Drug Policy – have broken the taboo on debating alternative drug policies. Both commissions have emphasised a paradigm shift from repressive approaches to more preventive interventions that focus on harm reduction and citizen security.

Emboldened by these commissions’ recommendations, Latin American leaders from across the political spectrum are currently discussing a more balanced approach to drug policy. Some governments are experimenting with legislation and regulatory models that are tailored to their countries’ local realities and needs. These and other efforts have potentially dramatic implications not just for drug policy in Latin America, but globally.