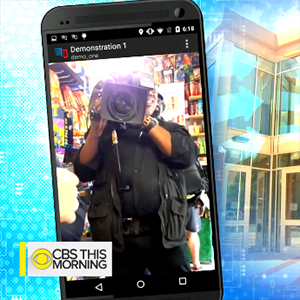 Recent officer-involved shootings are increasing the demand for police body cameras, but high prices of those cameras are delaying new programs. In New Jersey alone, it would cost an estimated $88.5 million for the more than 35,000 officers in the state to have one. Instead of buying new cameras, police in Jersey City will be using cell phones.