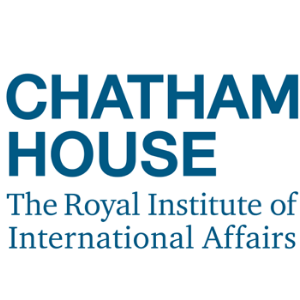 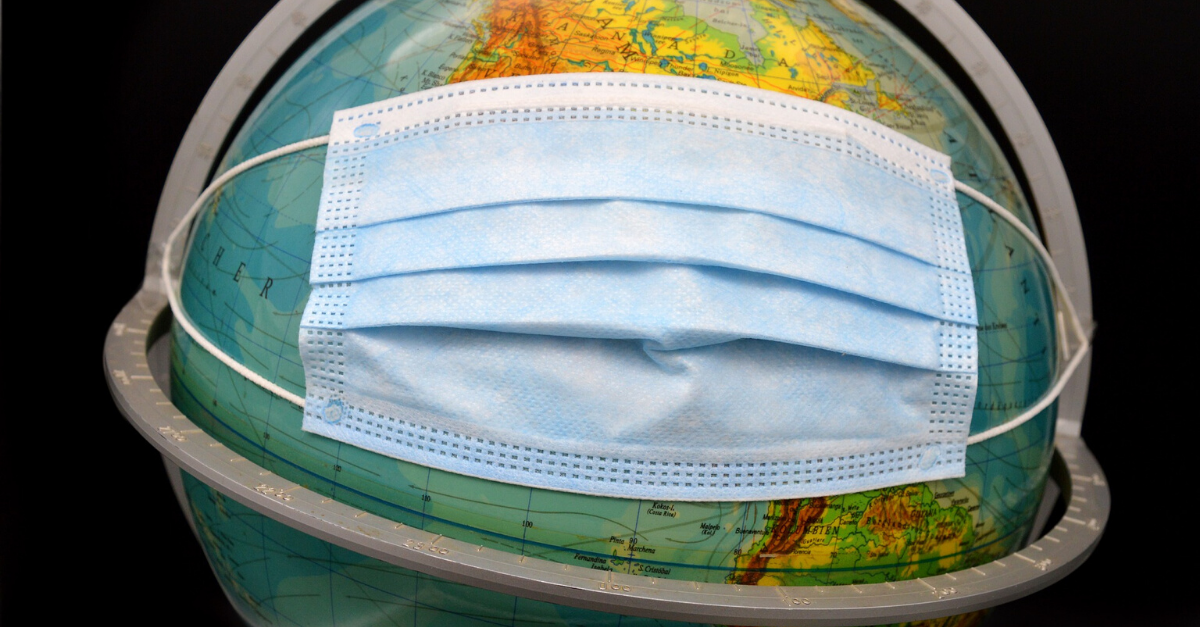 By Carolina Taboada and Elena Lazarou

Then, in a series of tweets, he claimed no country in the world had managed to save lives and jobs as well as his without spreading panic – which, he said, leads to depression and to deaths generally. He also argued that, contrary to other leaders in the region who had merely tried to delay contagion by implementing social distancing measures, the Brazilian government had worked to save jobs.