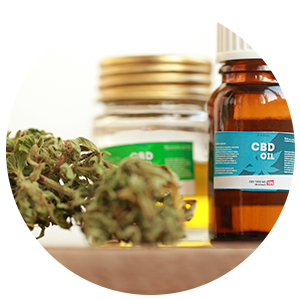 The year 2020 heralded a massive shift in drug policy. Many parts of the world adopted a range of progressive legislation, a product of over a decade of dedicated work to build awareness, work with legislators, and active campaigning. In addition to helping shape this transformation due to past work coordinating the Global Commission on Drug Policy, the Institute also continued updating developments via the Drug Policy Monitor for the Americas, a platform tracking decriminalization and regulation in the Americas.

There were many important victories on the drug policy in 2020. Specifically, the UN reclassified marijuana as a less dangerous drug, removing it from the same level of classification of drugs such as heroin, for example. In Oregon, USA, more than half of the population voted to decriminalize personal use of all drugs. Indeed, the US experienced something of a revolution in drug policy. At least, 15 states voted to legalize marijuana for adult use and another 35 allow medicinal use. Oregon’s decriminalization was the subject of opinion articles by the Igarape Institute for O Globo and Folha de S.Paulo.

Igarape Institute updated its Drug Policy Monitor for the Americas platform that monitors changes in legislation and public policies. The Institute gathers and displays information on new legislation, alternative penalties and the ways countries address topics like the legalization of marijuana, the use of medical marijuana and opiates. The Institute has also mapped a host of other policy developments related to decriminalization and the adoption of alternative penalties to incarceration. The Monitor was cited several times by Globo and Folha de S.Paulo.

The Institute also prepared several widely read and cited articles on how COVID-19 was reshaping organized crime and, specifically, the drugs trade. For example, articles were released in Foreign Policy and by the Inter-American Dialogue. Likewise, expert opinion was cited by the Financial Times, Valor, UOL, Reuters, Ao Vivo em Casa and the Estado Alterado Webinar. The Institute also participated in seminars to discuss organized crime and its wider consequences with a range of organizations, including UN-Habitat, InSight Crime, the Global Initiative on Transnational Crime, and the International Committee of the Red Cross, or ICRC.